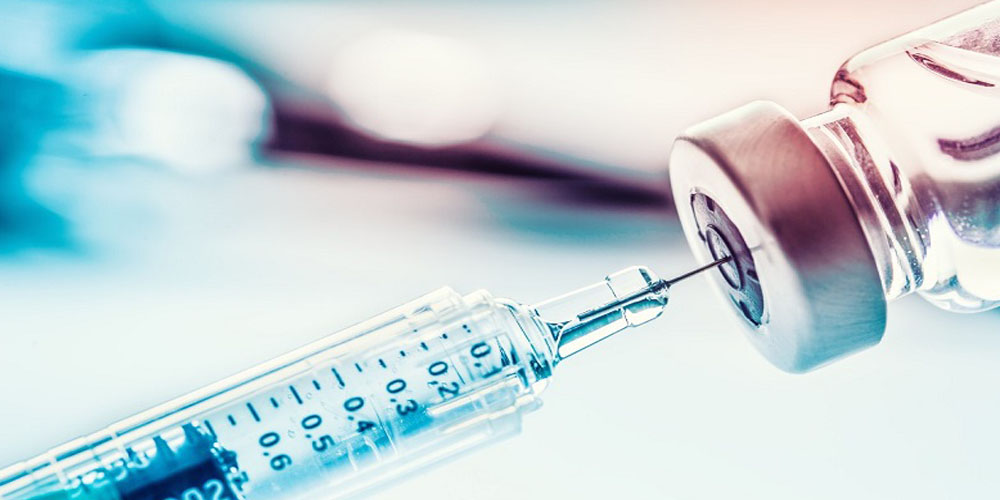 KATHMANDU: The Ministry of Health and Population is to innoculate 7.5 million children against typhoid.

Addressing a press meet organized here today, Chief of the Child Health and Vaccination Section at the Department of Health, Sagar Dahal, said children between the age of one year three months to 15 years would be administered the vaccines against typhoid.

The vaccination program will be conducted from April 8 to May 1. He said the typhoid vaccine would be administered for one time.

GAVI, the global alliance for vaccines, has provided typhoid vaccines free of cost. Nepal is the first country in South Asia to administer the vaccine against typhoid and the World Health Organization (WHO) has recommended vaccination against typhoid in other countries with typhoid prevalence along with Nepal.

The vaccines will be administered at 56,429 vaccination centres and schools throughout the country. Ten thousand health workers and 112 thousand 858 volunteers will be mobilized for this.

Section chief Dahal said that going by the data for the last five years, typhoid infection has been found in over 450 thousand people in Nepal. According to him, it was estimated that there were 82 thousand 449 typhoid patients in 2019. Although typhoid infection is seen in people of all age groups, it is more prevalent among children below 15 years.

The Director-General of the Department of Health Services, Dr Dipendra Raman Singh pledged to eliminate typhoid through sanitation and vaccinations. One thousand sixty-two people per 100,000 tests have been infected with the infection, according to a study.

Stating that the vaccine had been put to use only after its clinical trial, the director of the Family Welfare Division, Dr Bibek Lal said it requires only one dose and it is 85 percent effective. The typhoid conjugate vaccine being administered in Nepal has been approved by the World Health Organisation.

Common side effects post-vaccination include fever, headache, nausea, vomiting, diarrhoea, stomach pain and skin rash among others. However, the Department has urged parents to take their children to vaccination centres nearby for the vaccine not being afraid of such common side effects. RSS