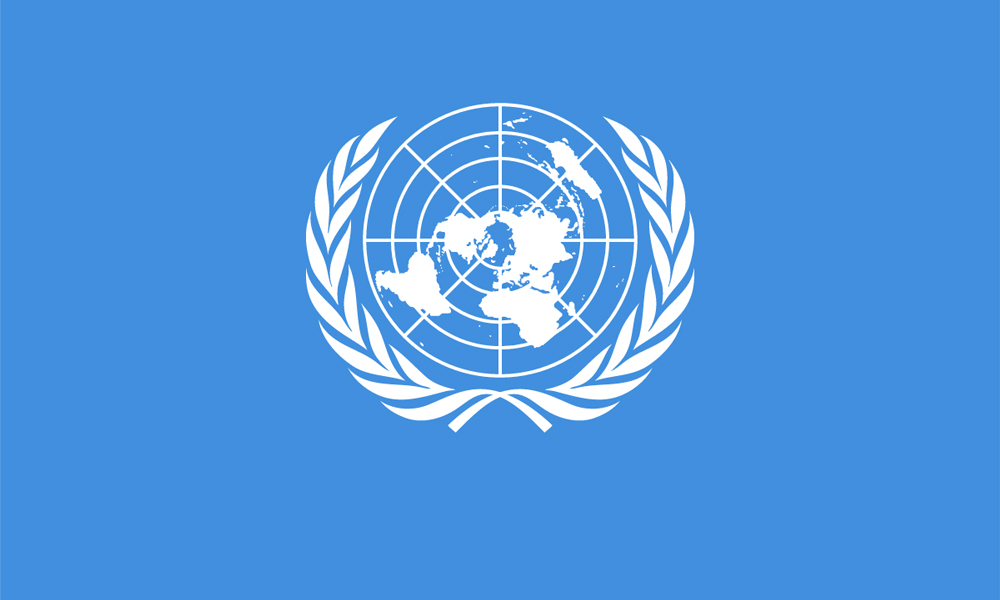 United Nations Secretary-General Antonio Guterres on Sunday said he was “deeply shocked” by images of dead civilians in the Ukrainian town of Bucha, and he called for an independent investigation that “leads to effective accountability”, Reuters reported

Guterres posted his comments on Twitter a day after witnesses and officials said that Russian troops killed almost 300 civilians as they withdrew from the town near Kyiv.

“I am deeply shocked by the images of civilians killed in Bucha, Ukraine,” Guterres said, joining Western officials in expressing outrage.

“It is essential that an independent investigation leads to effective accountability,” he said.

The Russian defense ministry denied that Russian forces killed civilians in Bucha, saying that videos and photographs of bodies were “yet another provocation” by the Ukrainian government.