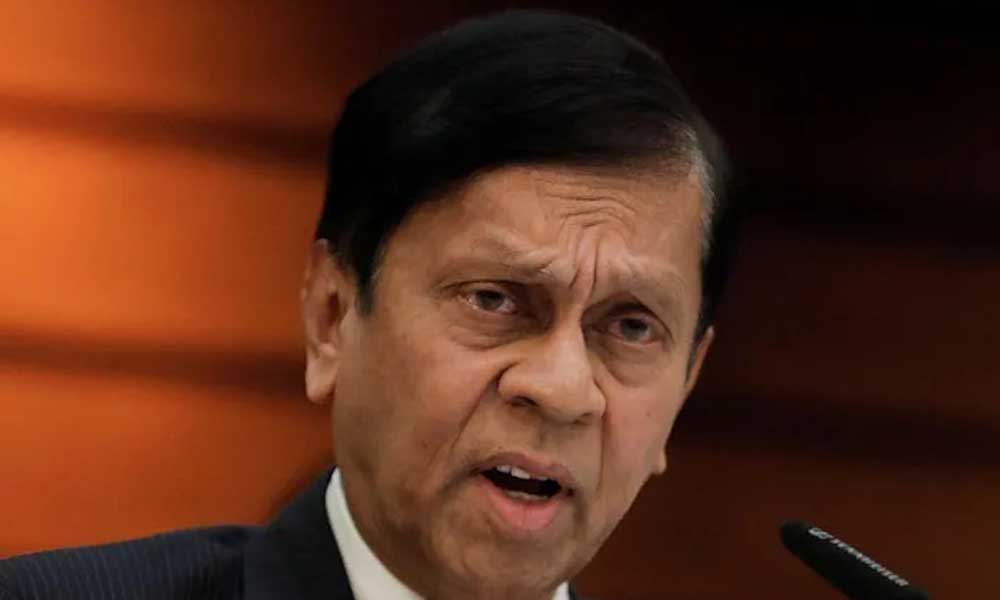 In the context of all Cabinet Ministers resigning, I have today submitted my resignation as Governor, @CBSL to HE President Gotabaya Rajapaksa. @GotabayaR #SriLanka #GoSL