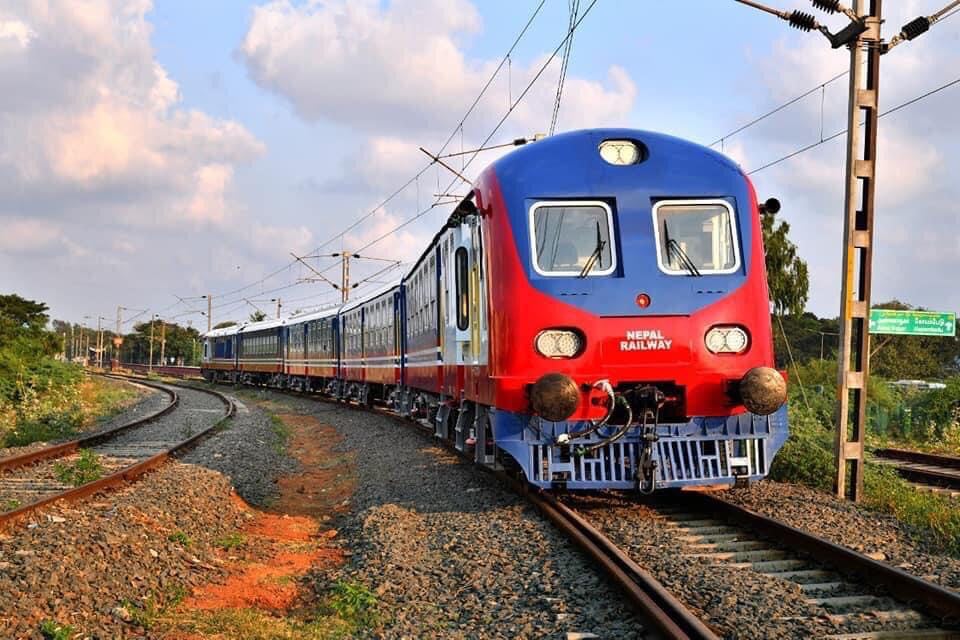 JANAKPUR : Locals have no bound of happiness as the Jayanagar-Kurtha Rail service has operated finally.

The rail that left at 8.30 am on Sunday had arrived at Janakpur station at around 10.15 am the same day.

The rail that reached Janakpur from Jayanagar through Kurtha on the first day since its opening was packed with passengers on both ordinary and AC seats, shared Director-General of Nepal Railway Company, Niranjan Jha.

He further said the railway service is smooth and regular on its scheduled time. The timetable has been set in a way that the rail comes and goes twice a day, he added.

The dwellers of Dhanusha who had long been awaiting railway service now are elated with the smooth operation of rail.

Sanjaya Jha, a local youth, expressed his confidence that the area in and around Janakpuir would transform within a few years with the smooth operation of railway service.

He said the area would witness a huge inflow of religious tourists and local production would get market which he believed would change the landscape of the area. RSS