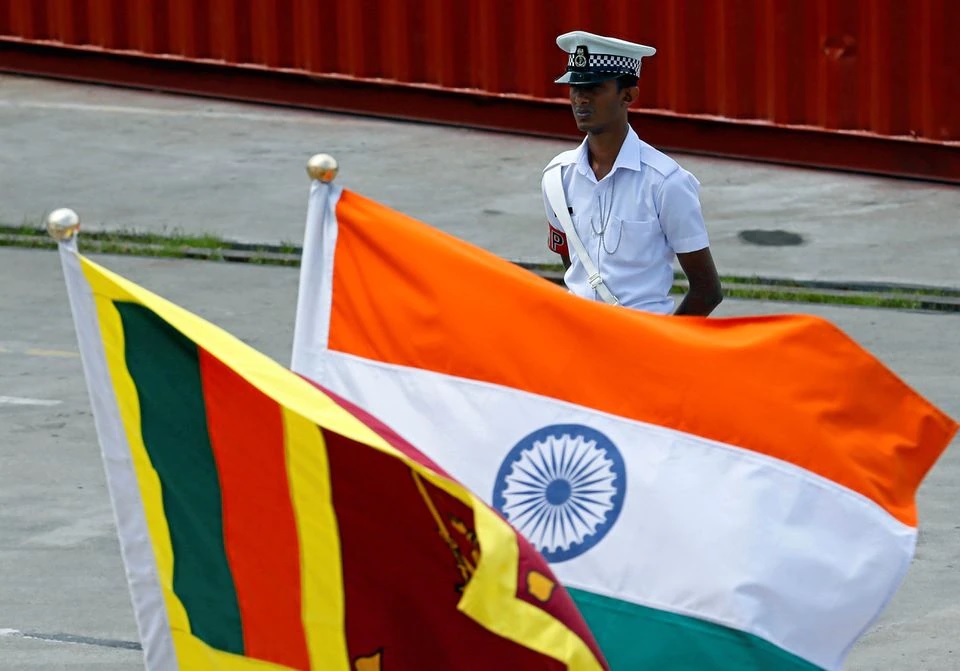 The Indian Ocean island nation of 22 million people is struggling to pay for essential imports after a 70 percent drop in foreign exchange reserves in two years led to a currency devaluation and efforts to seek help from global lenders.

The shipment of the staple comes before a key festival in Sri Lanka.

Fuel is in short supply, food prices are rocketing and protests have broken out as Sri Lanka’s government prepares for talks with the International Monetary Fund amid concerns over the country’s ability to pay back foreign debt.

The rice shipments could help Colombo bring down rice prices, which have doubled in a year, adding fuel to the unrest.

“We are first loading containers for prompt shipments and vessel loading will start in a few days.”

The Indian rice will be available before demand jumps for Sri Lanka’s mid-April New Year festival, said a Mumbai-based dealer with a global trading firm.

“Right now, only India can ship rice quickly. Other countries need weeks, India can deliver in days,” the dealer said.

India’s support comes after previous administrations led by the Rajapaksa family had drawn Sri Lanka closer to China during the past decade, leading to unease in New Delhi.

Sri Lanka has become a net importer of rice as its production fell after Colombo banned all chemical fertilisers in 2021, a move that was later reversed.

Indian traders are likely to start shipping other essential commodities like sugar and wheat in coming weeks, the dealer said.