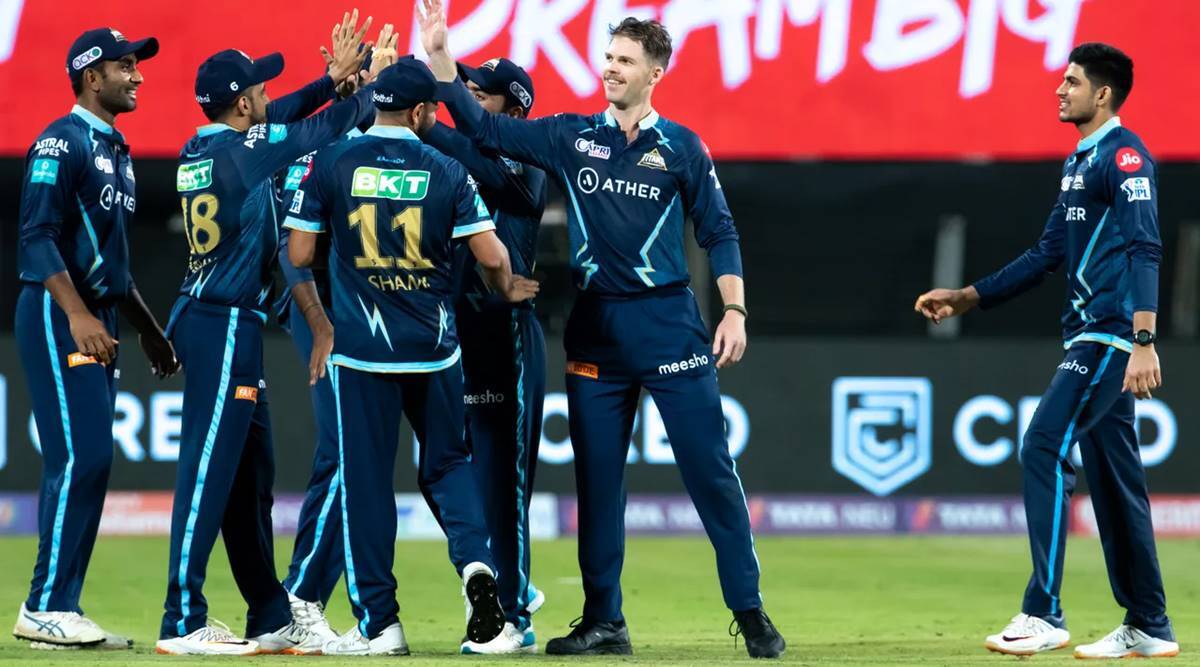 Besides Gill, skipper Hardik Pandya made 31 off 27 balls after being asked to bat. David Miller remained unbeaten on 20 off 15 balls.

Mustafizur Rahman scalped three wickets for 23 runs, while Khaleel Ahmed picked up two wickets giving away 34 runs for DC, according to The Indian Express.