2 killed in separate incidents in Sunsari and Jhapa 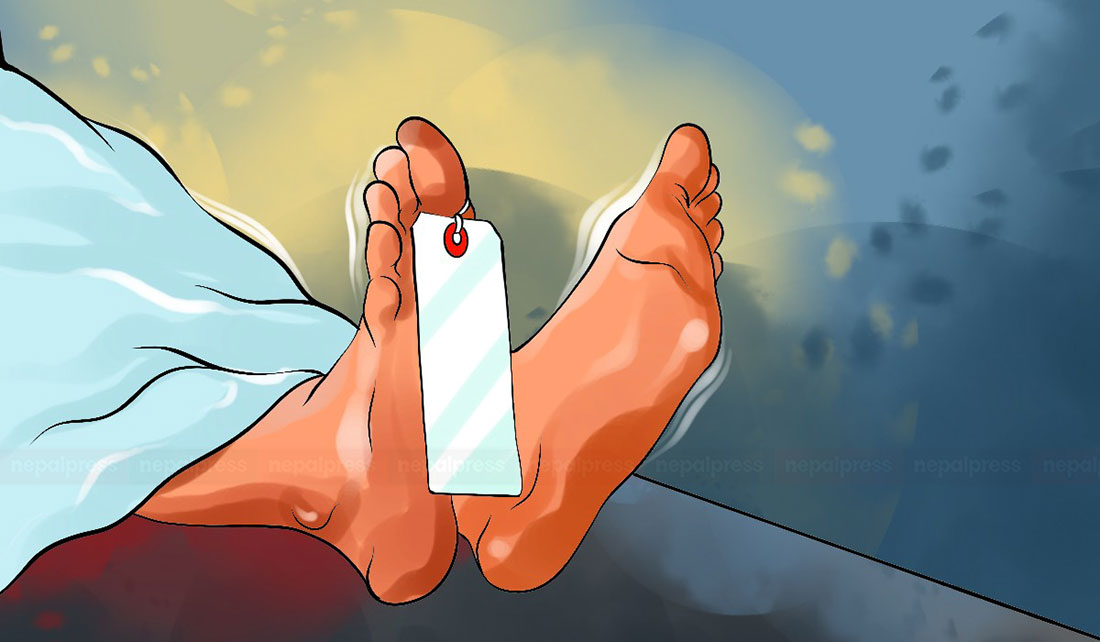 BIRATNAGAR: Two persons have died in separate incidents in Sunsari and Jhapa on Saturday.

A person died when a motorbike (ko 31 Pa 5396) he was riding on met with an accident at Barakshetra municipality-9, Sunsari.

The deceased have been identified as Amrit BK (23) of the same locality.

Critically injured BK was taken to Birat Nursing Hospital in Biratnagar but breathed his last during the course of treatment, said the District Police Office, Sunsari.

Similarly, a person died on the spot when a motorcycle he was riding on crashed with a water tanker along the inner road section of Gauradaha municipality-1 in Jhapa.

The deceased has been identified as Ram Soren (36) of the same locality. He was the rider of the two-wheeler.

The incident took place when the motorcycle (Me 2 Pa 3912) heading from west to east crashed with the water tanker (Ko 1 Kha 2479) last night, said the Area Police Office, Damak. The water tanker was parked on the road due to a malfunction.

Further investigation is underway regarding both cases, police said.