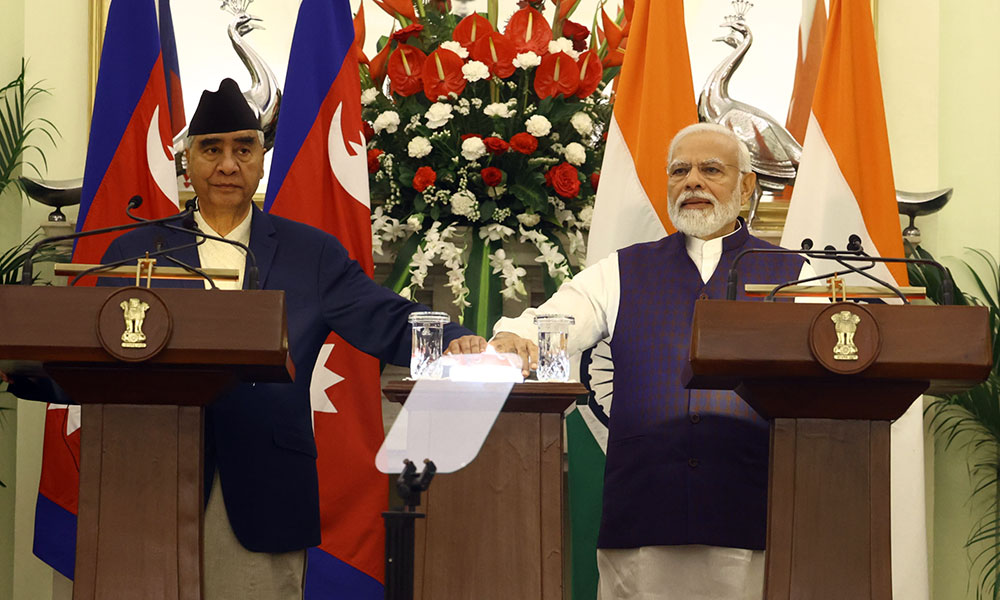 Completed last month with the investment of the Government of Nepal and concessional loans from the EXIM Bank, the export import bank of India, the transmission line has already been tested, according to the Nepal Electricity Authority.

NEA executive director Kulman Ghising was a part of the Nepali delegation led by PM Deuba on the India visit. The project contract was awarded to Indian company, Mohan Energy, in the Nepali month of Chaitra, 2072 BS. RSS