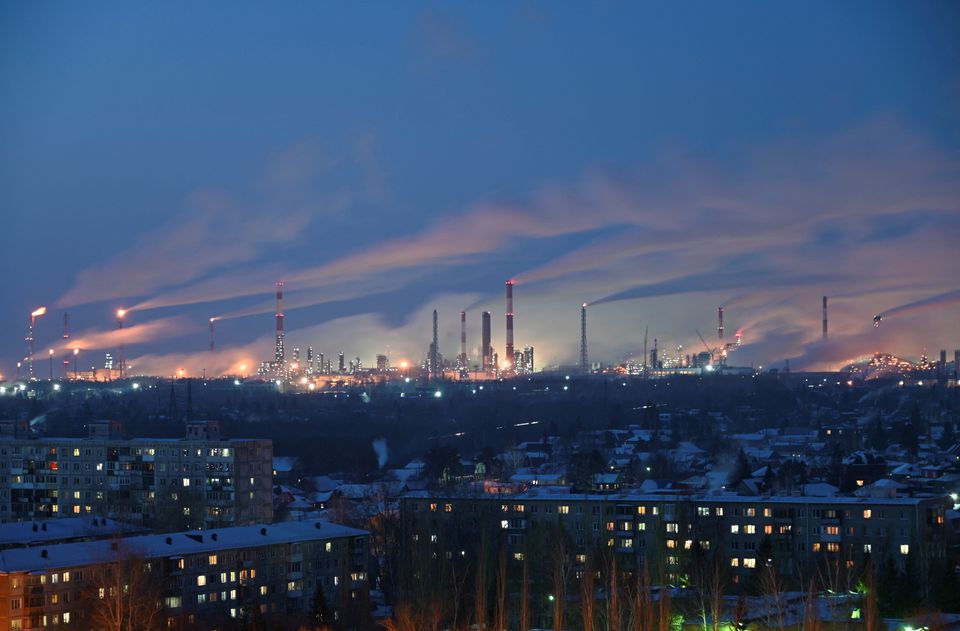 The International Energy Agency will hold an emergency meeting on Friday among consuming nations to discuss a new release of strategic reserves alongside a plan by the United States to pump massive supplies starting in May to cool soaring oil prices, Reuters reported.

Major consumers are seeking ways to ease the impact of global oil prices, which have soared more than 30% this year, on their economies after top producers group OPEC+ stuck to plans to add a modest 432,000 barrels per day of supply in May.

Western sanctions on Russia after their invasion of Ukraine are expected to see a loss of about 3 million barrels per day (bpd) of Russian oil in April, according to the IEA. Moscow calls its activity in Ukraine a “special operation” to disarm its western neighbour.

To fill the shortfall, President Joe Biden on Thursday authorized the largest release ever from the U.S. Strategic Petroleum Reserves, a release of 1 million bpd of crude for six months starting in May.

The U.S. announcement comes a day before IEA member countries are set to meet at 1200 GMT on Friday to discuss a further emergency oil release that would follow their March 1 agreement to release about 60 million barrels.

Several members in the Asia Pacific have said they would support the IEA’s initiatives.

“It is not clear whether the release will be done by the U.S. alone or the United States will make a proposal at the IEA meeting,” Japanese industry minister Koichi Hagiuda told a news conference.

“In any case, we would like to act appropriately while keeping an eye on the international situation,” he said.

South Korea’s Ministry of Trade, Industry and Energy said in a statement last week that it plans to support additional international cooperation in oil and gas and has already committed to releasing 4.42 million barrels in the March 1 agreement.

New Zealand has reserves available for release if called upon, a spokesperson for Energy Minister Megan Woods said in an email.

New Zealand has already released 369,000 barrels of oil as part of the IEA collective release agreed on March 1, she added.

Australia has committed to release the full 1.7 million barrels it holds in its emergency stockpile in the U.S. strategic reserves in the March agreement.