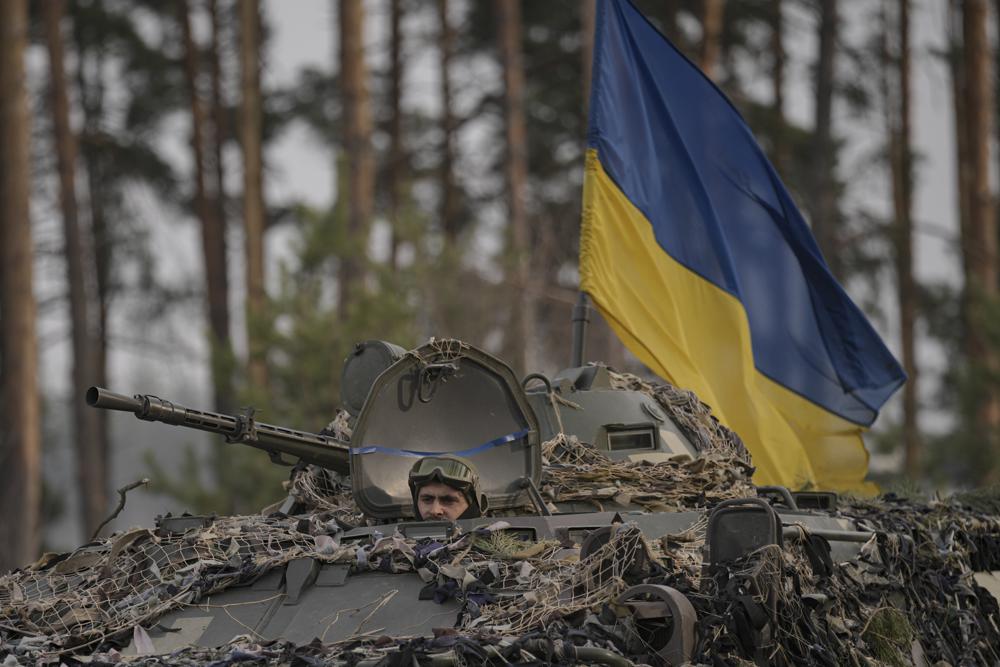 Australian Prime Minister Scott Morrison said Friday that his country will be sending armored Bushmaster vehicles to Ukraine to help in its war against Russia, Associated Press reported.

Ukrainian President Volodymyr Zelenskyy specifically asked for them during a video appeal to Australian lawmakers for more aid.

Morrison told reporters the vehicles will be flown over on Boeing C-17 Globemaster transport planes, but he didn’t specify how many Bushmaster vehicles would be sent or when, according to the Associated Press.