WHO lays out plan to emerge from emergency phase of pandemic 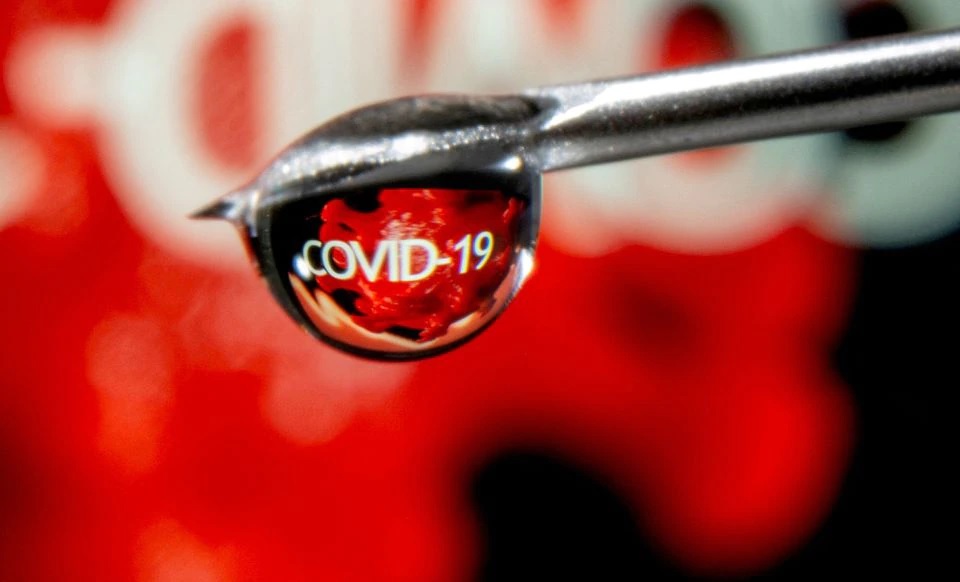 The World Health Organization on Wednesday released an updated plan for COVID-19, laying out key strategies that, if implemented in 2022, would allow the world to end the emergency phase of the pandemic, Reuters reported.

The plan includes three possible scenarios for how the virus might evolve in the coming year.

“Based on what we know now, the most likely scenario is that the COVID-19 virus continues to evolve, but the severity of disease it causes reduces over time as immunity increases due to vaccination and infection,” Director-General Tedros Adhanom Ghebreyesus said during a briefing.

In this base-case scenario, which serves as the WHO’s working model, the virus causes less severe outbreaks with periodic spikes in transmission as immunity wanes. Booster shots might be needed for those most at risk. The virus would likely fall into a seasonal pattern, with peaks in colder months, similar to influenza.

In the WHO’s rosier, best-case scenario, future variants would be “significantly less severe”, protection from severe disease would be long-lasting, without the need for future boosting or significant changes to current vaccines.

In the worst-case scenario, the virus transforms into a new, highly transmissible and deadly threat. In this scenario, vaccines would be less effective and immunity from severe disease and death would wane rapidly, requiring significant changes to current vaccines a broad campaign of booster shots for vulnerable groups.

To help end the emergency, WHO called on countries to continue or increase virus surveillance capabilities to allow for early warning signs of significant changes in the virus. It also called for improved detection of long COVID, to track and reduce long-term disability after the pandemic has ended.

Countries also must continue to do diagnostic testing for SARS-CoV-2, which helps identify individual cases and guide community-level decision making. Countries also must track virus evolution within animal populations, according to the WHO.

The WHO continues to promote the goal of vaccinating 70% of the world against COVID, with a focus on those most vulnerable to severe outcomes.

The report acknowledges that current vaccines are proving less effective than hoped in reducing the transmission of the Omicron variant, but says the target still remains relevant.

As of the end of March 2022, more than 11 billion doses of COVID-19 vaccines have been administered globally. But some 36% of the global population have yet to receive a first dose.

“I think what is laid out is a resonable, high-level, comprehensive approach,” said David Dowdy, an infectious disease epidemiologist at Johns Hopkins Bloomberg School of Public Health.

“Whether it gets us out of the acute phase or not may depend more on the virus and on the implementation of this approach than the document itself. But I think the document is a good first start,” he said.

The report, Strategic Preparedness, Readiness and Response Plan, is the WHO’s third, and will likely be its last, Tedros said. The WHO’s first report was released at the start of the pandemic, in February 2020.