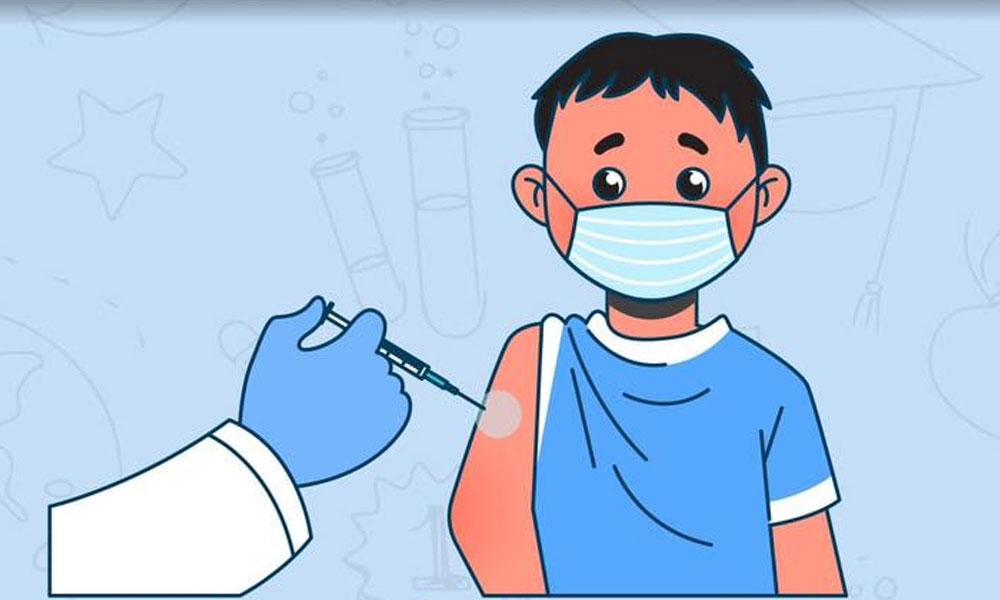 KATHMANDU: The government is to launch a nation-wide vaccination campaign against typhoid from April 8 to May 1 as well as to include vaccine against typhoid in the regular national immunization programme.

The campaign was announced at a programme organised by the Ministry of Health and Population here today.

National Immunization Programme has been taken as the government’s first priority and a successful programme of public health.

It is said that the vaccine against typhoid would be administered to the children between the ages of 15 months to 15 years this time and it would be provided to children up to 15 months after including it in the regular immunization.

Ministry Secretary Roshan Pokharel urged all sides to facilitate in making this campaign systematic and for its effective operation.

Director at the Family Welfare Division, Dr Bibeha Kumar Lal, and Binod Bura of the World Health Organisation, among others expressed their views about the necessity of an anti-typhoid vaccine and campaign. RSS