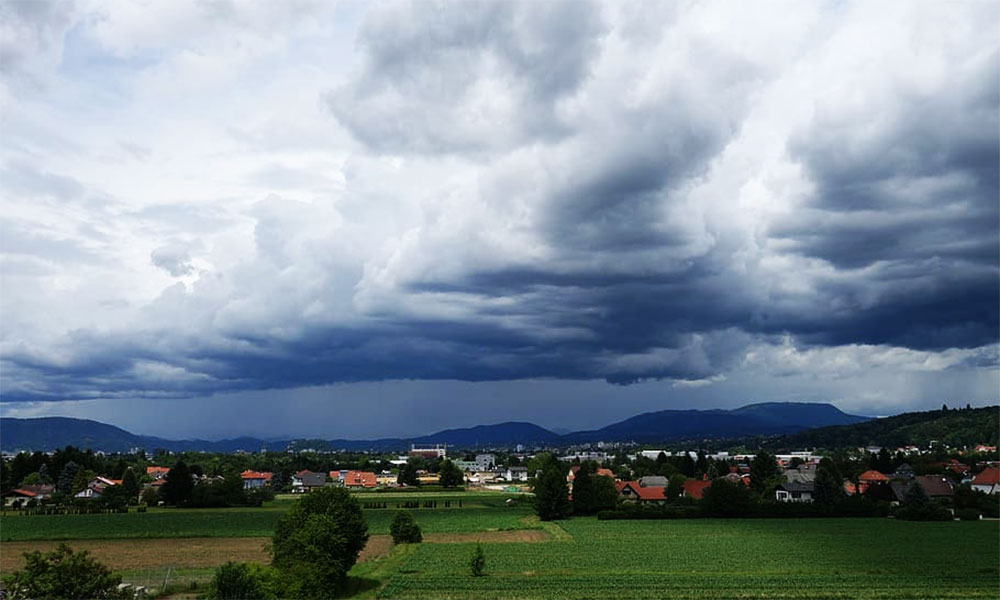 KATHMANDU: The weather will be partly to generally cloudy in many parts of the country for three more days due to the general influence of the low pressure system around Bihar of India and the local wind, the Department of Hydrology and Meteorology said.

The Department said there are chances of light rain accompanied by thunder and lightning in one or two places of the hilly region in Gandaki Province and Province 1.

The weather update shared by the Meteorological Forecasting Division states that the minimum temperature in Kathmandu Valley today was 17 degrees Celsius and the maximum 25.8 degrees Celsius.