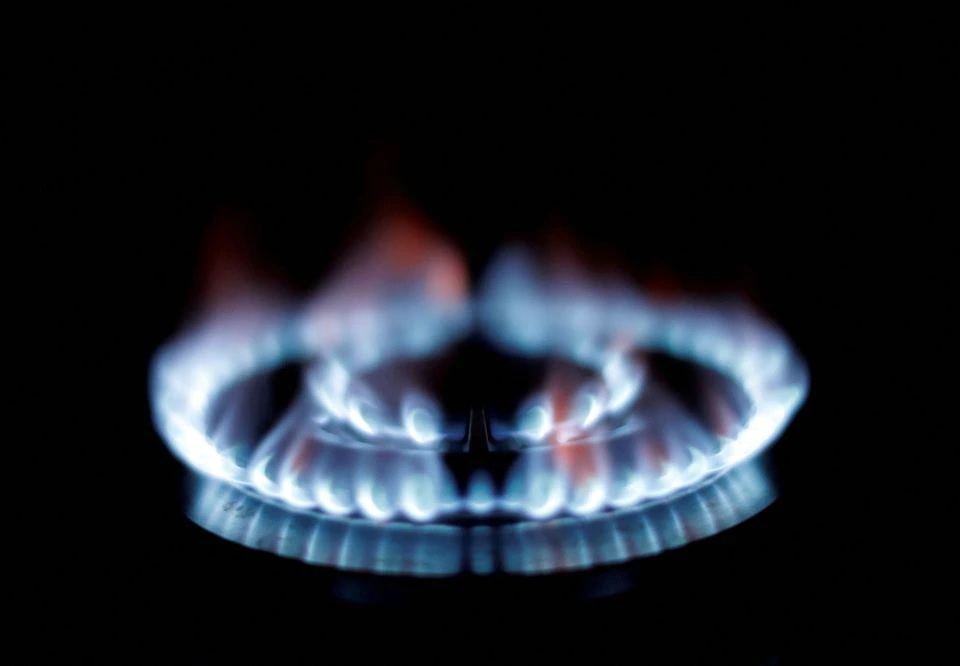 Germany on Wednesday declared an “early warning” of a possible gas supply emergency, saying the measure was designed to prepare for the risk of disruption or stoppage of natural gas flows from Russia, Reuters reported.

The announcement – the clearest sign yet that the European Union is preparing for supply disruptions after imposing unprecedented sanctions following Russia’s invasion of Ukraine – comes as Moscow plans to introduce a new mechanism switching payment for its gas to roubles.

That demand that has been rejected by the G7 nations, including Germany, and stoked fears of disruptions.

Under Germany’s existing gas emergency plan, the early warning is the first of three stages and does not yet imply state intervention to ration gas.

PREPARE FOR ‘ALL SCENARIOS’

He told a news conference that gas supplies were safeguarded for the time being, and that Germany was closely monitoring supply flows with market operators.

“Nevertheless, we must increase precautionary measures to be prepared for an escalation on the part of Russia,” said Habeck. “With the declaration of the early warning level, a crisis team has convened.”

Russia accounted for 55% of Germany’s gas imports in 2021. Although that figure fell to 40% in the first quarter of 2022, Habeck has said Germany will not achieve full independence from Russian supplies before mid-2024.

The crisis team, which includes members of his ministry, the German network regulator, network operators, and representatives of Germany’s 16 federal states would closely monitor the situation “so that – if necessary – further measures can be taken to increase supply security”.

The head of German network regulator Bundesnetzagentur, Klaus Mueller, in a tweet said the aim of the early warning was to avoid a deterioration of supply and urged consumers and industry to prepare for “all scenarios”.