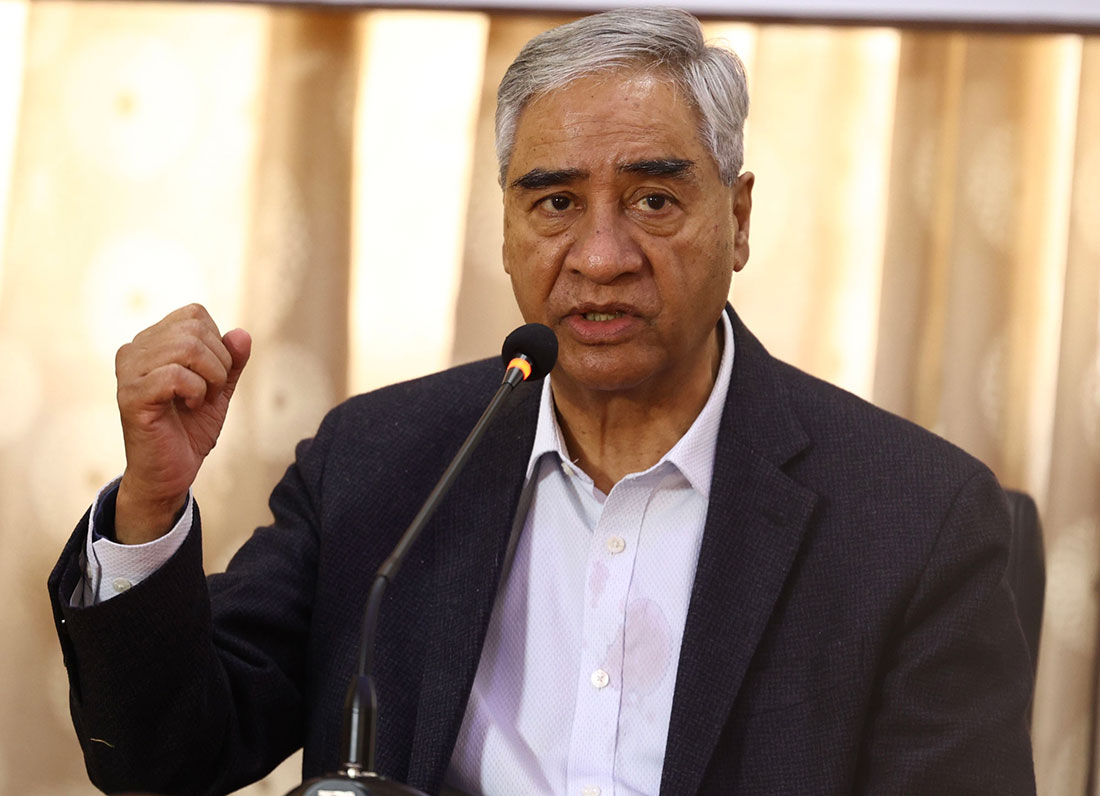 KATHMANDU: Prime Minister Sher Bahadur Deuba has said that the country should move forward with coordination, cooperation and coexistence for its economic prosperity and development.

The meeting also discussed the progress of the development project and program and its effective implementation in the coming days to achieve the targeted objectives and to make policy decisions for the solution of the problems in the implementation.

On the occasion, Vice-Chair of the National Planning Commission Dr Bishwanath Poudel made a presentation on the economic indicators, expenditure and progress of the fiscal year 2077/78 and the six months of 2078/79.

During the presentation, he mentioned the status of implementation of the decisions of the 46th, 47th and 48th meetings of the committee, thematic ministries, budget and expenditure progress of the provincial government, the situation of arrears and the main problems seen in development projects and possible solutions.

During the program, the Association of Municipalities, Federation of District Coordinating Committees, Chief Secretary, Chairperson of National Natural Resources and Finance Commission, Auditor General, Chief Ministers and other Ministers expressed their views on the presentation and mentioned the problems and solutions in the implementation of development projects.

In response to the issues raised in the program, Vice-Chair of the NPC Dr Poudel further clarified that the NPC is committed to facilitating the implementation of development projects and making sufficient efforts to solve the problems, said NPC spokesperson Dr Dil Bahadur Gurung.