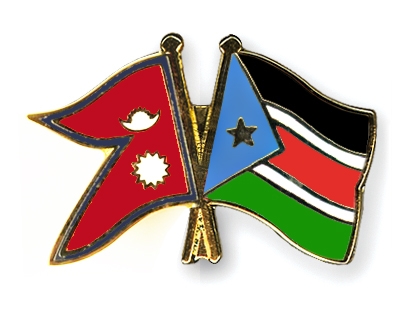 The two Ambassadors also signed a joint letter informing the Secretary-General of the United Nations António Guterres about the establishment of diplomatic relations between the two countries.

On the occasion, the two Ambassadors exchanged views on various matters of common interest to strengthen bilateral cooperation in national and multilateral settings, particularly at UN forums for the mutual benefit of the two countries.

They also discussed how a country could make the successful transition from conflict to peace in the context of South Sudan’s ongoing peace process.

Both Nepal and South Sudan are the members of Group of Least Developed Countries, and Landlocked Developing Countries as well as G77 and China. RSS