NC to forge electoral alliance based on local needs 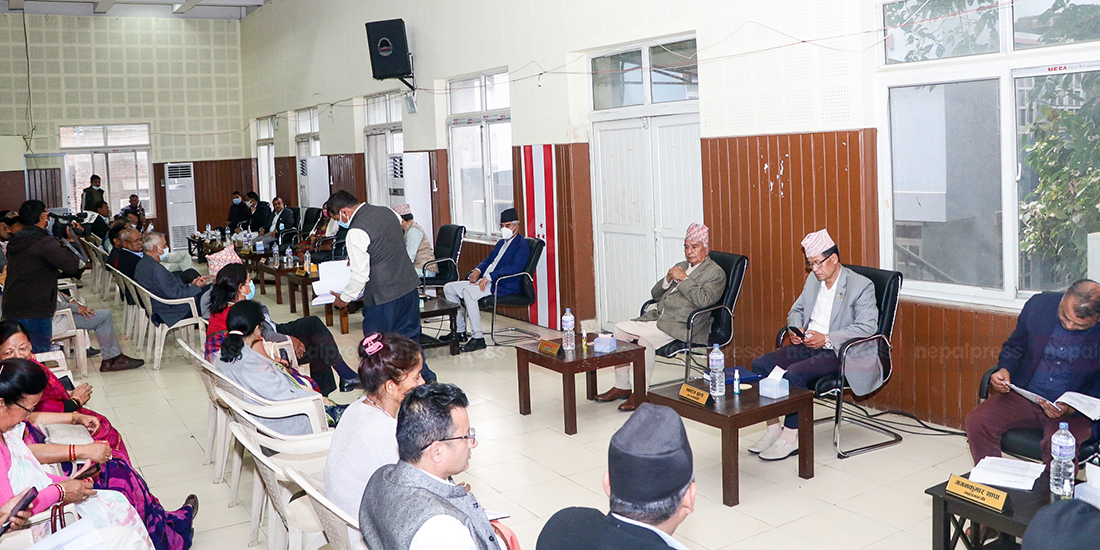 KATHMANDU: The ruling Nepali Congress has decided to forge an electoral alliance as per the local needs.

A Central Committee meeting held at the party office in Sanepa finally made the decision in favour of forging an electoral alliance.

The meeting has formed the Election Mobilisation Committee under the headship of party Vice-President Purna Bahadur Khadka.

Likewise, the Election Publicity Committee has been formed under the leadership of Prakash Sharan Mahat.