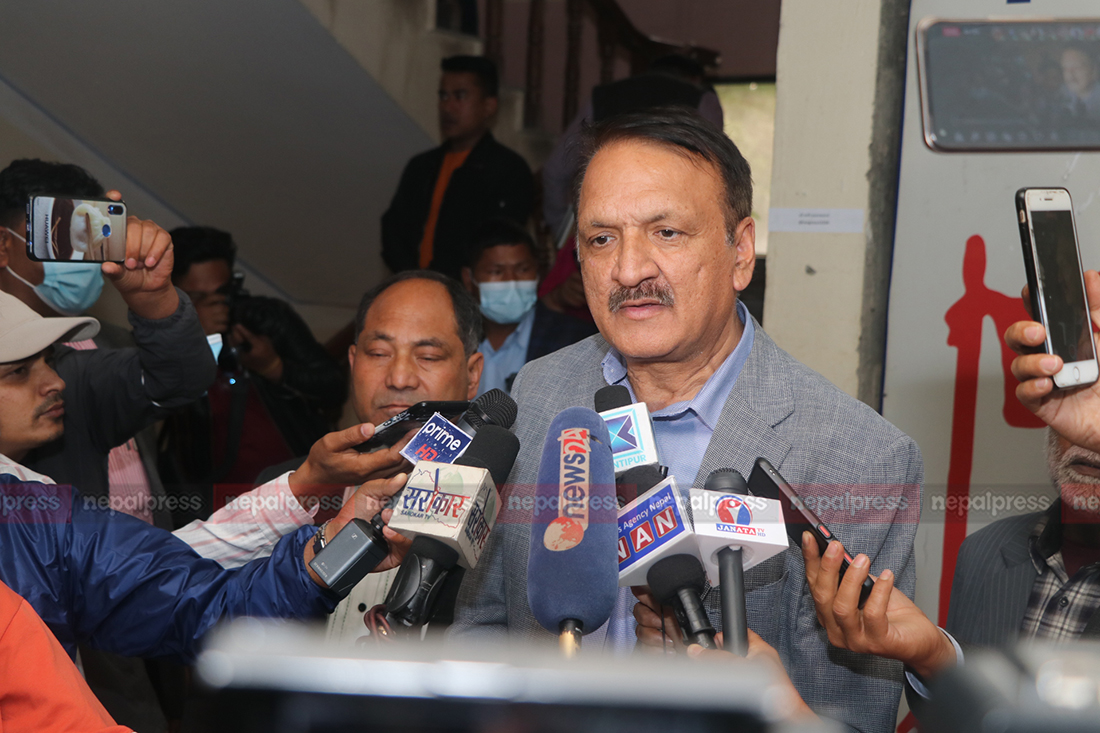 KATHMANDU: Nepali Congress is going to forge an alliance with the ruling parties in the upcoming local level elections.

During a Central Working Committee meeting of the party held on Monday, most of the members were in favour of forging an alliance with the forthcoming local polls, party spokesperson Prakash Sharan Mahat said.

He said that the party will make public the official decision on the issue tomorrow.

Though some of the office bearers and members said that the Nepali Congress should contest the elections without forging an alliance, most of the members were in favour of forging the electoral alliance, he said.

Mahat said that the party will be strong and can win the elections in many places if it forges an alliance with the ruling parties.