Decoding consent legally: with reference to the case of Paul Shah 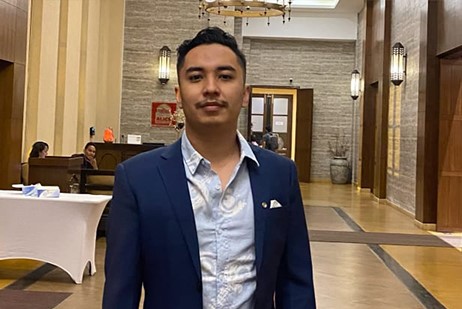 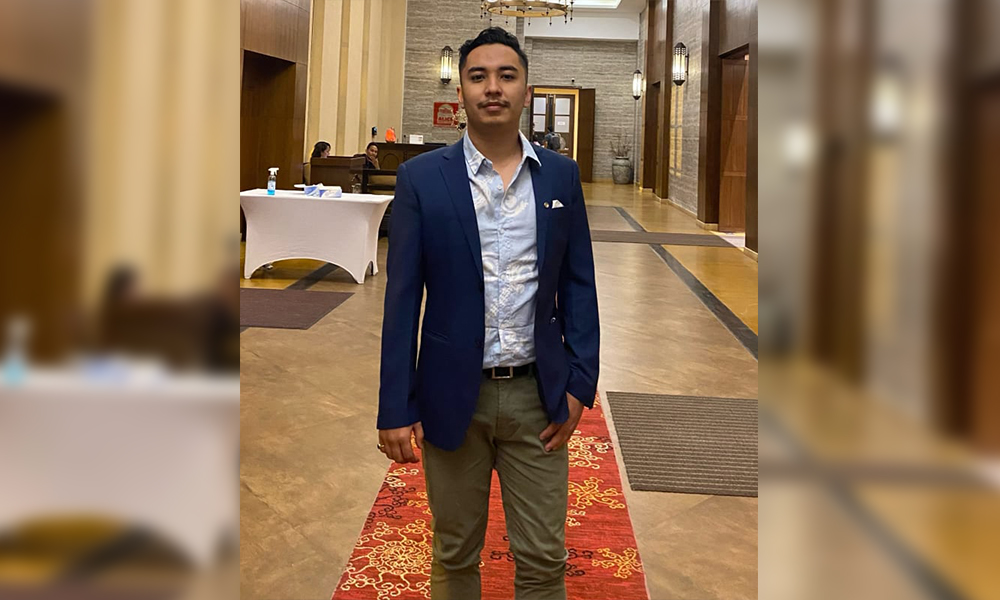 (Note: Considering that the case is still under investigation, this article, by no means, intends to defeat the judicial purpose and has been written solely for educational objective.)

According to various news sources, a 17-year-old singer named Samikshya Adhikari has recently lodged a complaint against Paul Shah (Purna Bikram Shah) alleging him of rape charges. According to the chief of the district police office of Tanahu, SP Prajwal Maharjan, the police has obtained relevant evidence of the crime from various approaches and sources. Moreover, the National Human Right Commission (NHRC) has also issued a warning to stop the spread of any statement in favor of or against the Paul Shah case. However, Actor Paul Shah has been denying the allegation of rape against him. He has been stating that the victim was incited by someone to tarnish his image and harm his career. Adding to the matter, his fans have been claiming relentlessly how the relationship between the couple was entirely consensual and had nothing to do with rape. Therefore, in this light, it is very important to understand the term ‘consent’ legally which shall be the core issue of this article.

Consent, in general understanding, is regarded as the concurrence of will. Basically, there are two types of consent i.e. explicit consent which is projected expressly such as orally or in writing. Implied consent, on the other hand, is manifested through signs, actions, or facts, or even by silence (exceptionally).

Black’s law dictionary defines consent as a voluntary yielding to what another proposes or desires or an agreement, approval, or permission regarding some act or purpose, especially given voluntarily by a competent person or a legally effective assent.

The National Penal (Code) Act, 2017 of Nepal defines consent as an agreement to be expressed orally or in writing. Most importantly, consent given by a person under a mistake of fact, fear, threat of any kind or given by a person of unsound mind or by a child below the age of eighteen or given under undue influence shall not be considered consent.

Why consent from a minor or underage is not valid?

Regarding the understanding of ‘rape’ around the world, it may be observed that a minor’s consent is ‘no consent in eyes of law’. From a conjoined philosophical and medical view point, law assumes that a minor or underage is not psychologically fit to make any decision as to his/her/their lives. A minor is incapable of thinking rationally or giving consent in any way. Thus, a legal age of consent (generally 18) has been set to determine the age at which a person may consent to have a physical relationship with someone.

Therefore, even if a minor indicates an agreement to have a sexual relationship, an adult who participates in any form of the sexual activity thereof commits a crime. A minor or underage is never accountable for the consent they give. It is the responsibility of adults to set boundaries with minors or underage. The Act Relating to Children, 2075 (2018) of Nepal has distinctly considered minor consent invalid to protect the children’s best interests by respecting, protecting, promoting, and fulfilling their rights. Thus, a crucial question that arises here is whether the act done by Paul Shah (if proven) may be considered rape.

The National Penal (Code) Act, 2017 of Nepal clearly provides that wherein a man has sexual intercourse with a woman without her consent or with a girl child below eighteen years of age even with her consent, the man shall be considered to commit rape on such woman or girl child. Nepalese law has stringently considered consent of minors invalid. Besides, the Act Relating to Children, 2075 (2018) also considers individuals who have not reached the age of eighteen as “children”.

Therefore, although majority supporters of Paul Shah conceive “rape” to ‘must have been committed forcefully or violently’, it is to be noted that minor rape is not concerned with voluntary consent or forced sexual intercourse. It is rather related with having sexual activity with a minor which is illegal at all instants. Her consent does not suffice for deeming rape invalid. As a minor, Samikshya Adhikari is immune from any claims. In fact, it is the legal duty of Paul Shah as an adult to prevent such acts.

The writer of this article is an advocate.