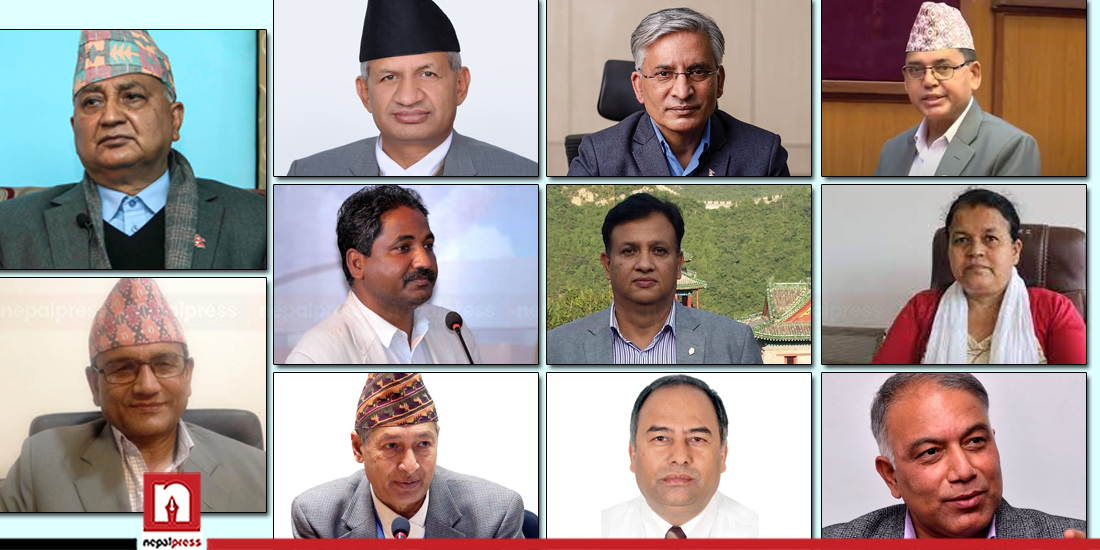 KATHMANDU: The main opposition CPN-UML has formed a taskforce with experts to draft party’s central manifesto for the forthcoming local level elections.

A Central Committee meeting of the party which concluded on Thursday formed a seven-member task under the leadership of party’s senior Vice-Chairman Ishwor Pokharel.

Deputy head of the Central Publicity Department of the party Bishnu Rijal said that the task force will submit the draft of the manifesto by mid-April.

Meanwhile, Rijal said that Chairman Oli will hold a virtual meeting with the representatives of the committees of all the 753 rural municipalities from the central office on March 30 for the preparations of the manifesto.