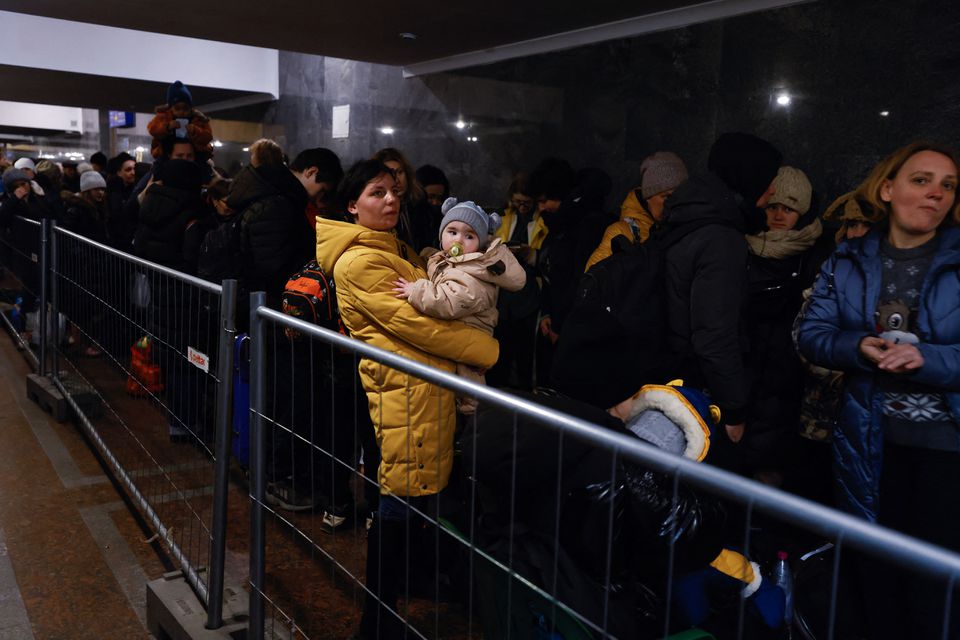 It was not immediately clear how the effort would work, including travel and immigration logistics.

Not all of the accepted Ukrainians will come through the U.S. refugee program, one Biden administration official said, with others coming on family-based visas or another process known as humanitarian parole.

More than 3.5 million people have fled Ukraine since Russia invaded that country on Feb. 24, according to the United Nations refugee agency, the fastest-moving refugee crisis in Europe since the end of World War Two.