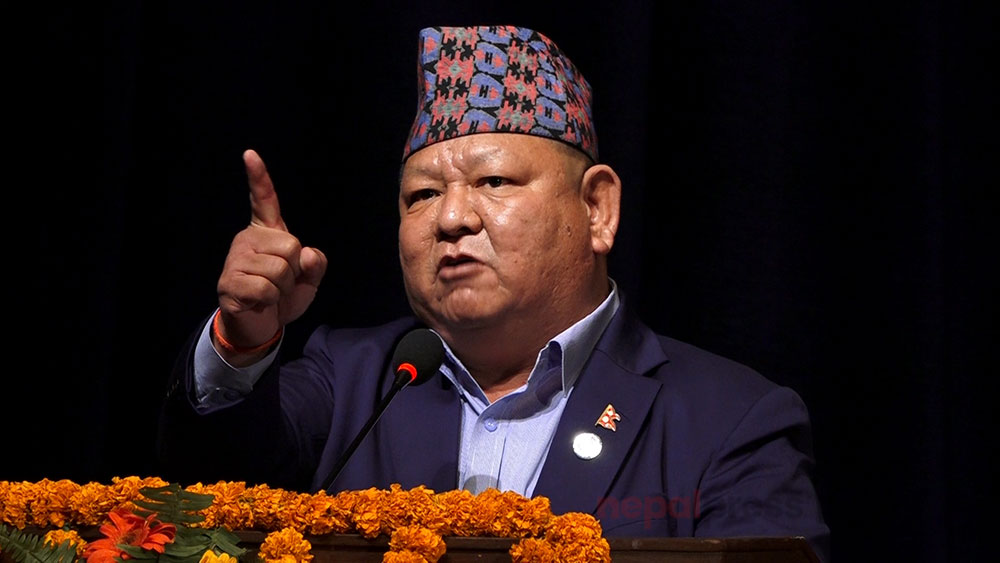 KATHMANDU: Minister for Culture, Tourism and Civil Aviation Prem Ale has given a five-day ultimatum to three casinos to pay Rs 900 million in taxes.

Minister Ale gave the five-days ultimatum by making a ministerial-level decision today as the casinos did not pay the taxes after the ultimatum given by a secretary-level decision.

Issuing a public notice, the Department of Tourism said that Rock Internationa Pvt Ltd, Happy Hour and Radisson Hotel of Kathmandu is yet to pay 303.8 million, 301.7 million and 300 million in taxes to the government respectively.

The department has warned of action if the taxes are not paid within the given ultimatum.