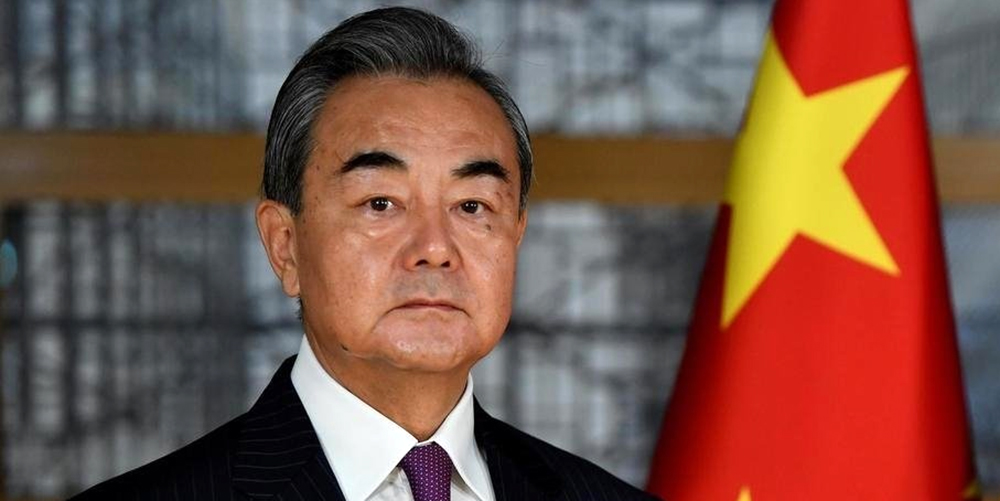 KATHMANDU: The official visit of Chinese State Councillor and Foreign Minister Wang Yi this weekend is not only expected to take the centuries-old people-to-people relations between the two countries to new heights but also ensure that problem-free Nepal-China relations can build a reliable partnership in Nepal’s journey towards prosperity.

The visit, which is taking place after a hiatus of three years, is expected to be productive in further strengthening cooperation and partnership between Nepal and China on issues of common concern and mutual interest. Foreign Minister Wang is a senior diplomat and an old friend of Nepal, who is aware of the development aspirations of Nepal and Nepalis. His visit is expected to be fruitful in taking the relations between the two countries to new heights.

Foreign Minister Wang is the first highest foreign dignitary to visit Nepal after Prime Minister Sher Bahadur Deuba assumed leadership of the government in July last year. It will be a golden opportunity to promote Nepal’s national interest and expand the scope of cooperation. The government has made Nepal’s national interest and development needs and priorities as its agenda to increase partnership and cooperation with China, the world’s emerging power, during his stay here.

A foreign ministry official stated that Nepal would hold in-depth discussions with a delegation led by Foreign Minister Wang regarding the implementation of cooperation projects under the Belt and Road Initiative, a multi-billion dollar infrastructure development project put forward by China. The two sides will dwell on upgrading Nepal from a least-developed country to a middle-income country by 2030 and build physical infrastructures such as ports, roads, railways, air transport and communications within the Trans-Himalayan Multidimensional Connectivity Network to support Nepal’s development agenda of achieving sustainable development goals.

He said the Chinese foreign minister was visiting Nepal to convey the message of China’s commitment to implementing the BRI and its Framework Agreement that could not move forward for the past five years owing to the pandemic.

China has already proposed the project implementation plan of BRI with Nepal for final approval and the Government of Nepal is ready to finalise it during this visit.

During talks between the foreign ministers of Nepal and China on Saturday, the Nepali side is all set to request joint inspection of the border, which has been stalled for more than a decade, reopening of Rasuwagadhi and Tatopani (major trade ports between Nepal and China), resumption of flights and addressing the problems faced by Nepali students who returned home to escape the pandemic, the official shared.

The foreign ministry official also said that Nepal would raise issues including the implementation of the agreements reached during the visit of Chinese President Xi Jinping to Nepal and the visit of former prime minister KP Sharma Oli to China. Discussions are on between various ministries of the Government of Nepal to finalise the agenda of the meeting between Chinese and Nepali foreign ministers on Saturday. During the visit of the Chinese foreign minister, an agreement will be signed to export grass from Nepal and Nepal will receive additional Chinese grant under technical and economic assistance. “Discussions between senior officials of the Ministry of Foreign Affairs and the Ministry of Finance on the annual assistance to Nepal under grant and technical and financial assistance is in the process of finalisation,” an official at the Ministry of Finance said. China has hinted it could increase its annual aid this year, the official said.

Such visits from time to time will help understand each other and address grievances as well as renew the relationship.

The age-old Nepal-China friendship that has been nurtured by Araniko and Bhrikuti has been flourishing since the establishment of diplomatic relations between the two countries in 1955. The tradition of friendly cooperation and high-level visits have further enhanced the bond of affinity for the mutual benefit of both countries. RSS