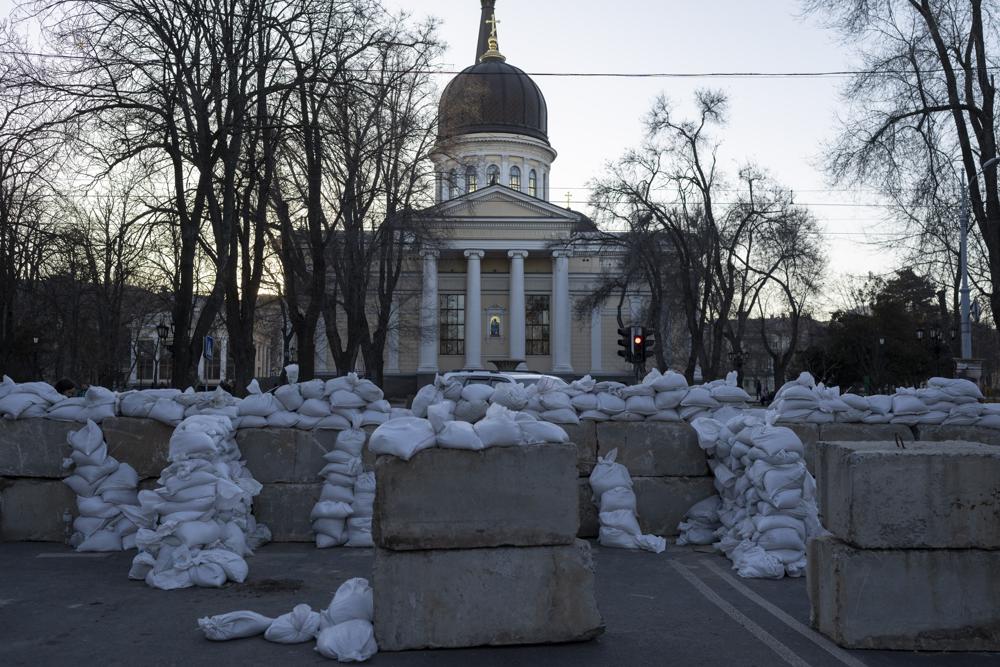 Russian military forces have destroyed a new laboratory at the Chernobyl nuclear power plant that among other things works to improve management of radioactive waste, the Ukrainian state agency responsible for the Chernobyl exclusion zone said Tuesday, Associated Press reported.

The Russian military seized the decommissioned plant at the beginning of the war. The exclusion zone is the contaminated area around the plant, site of the world’s worst nuclear meltdown in 1986.

The state agency said the laboratory, built at a cost of 6 million euros with support from the European Commission, opened in 2015.

The laboratory contained “highly active samples and samples of radionuclides that are now in the hands of the enemy, which we hope will harm itself and not the civilized world,” the agency said in its statement.

Radionuclides are unstable atoms of chemical elements that release radiation, according to the Associated Press.

In another worrying development, Ukraine’s nuclear regulatory agency said Monday that radiation monitors around the plant had stopped working.