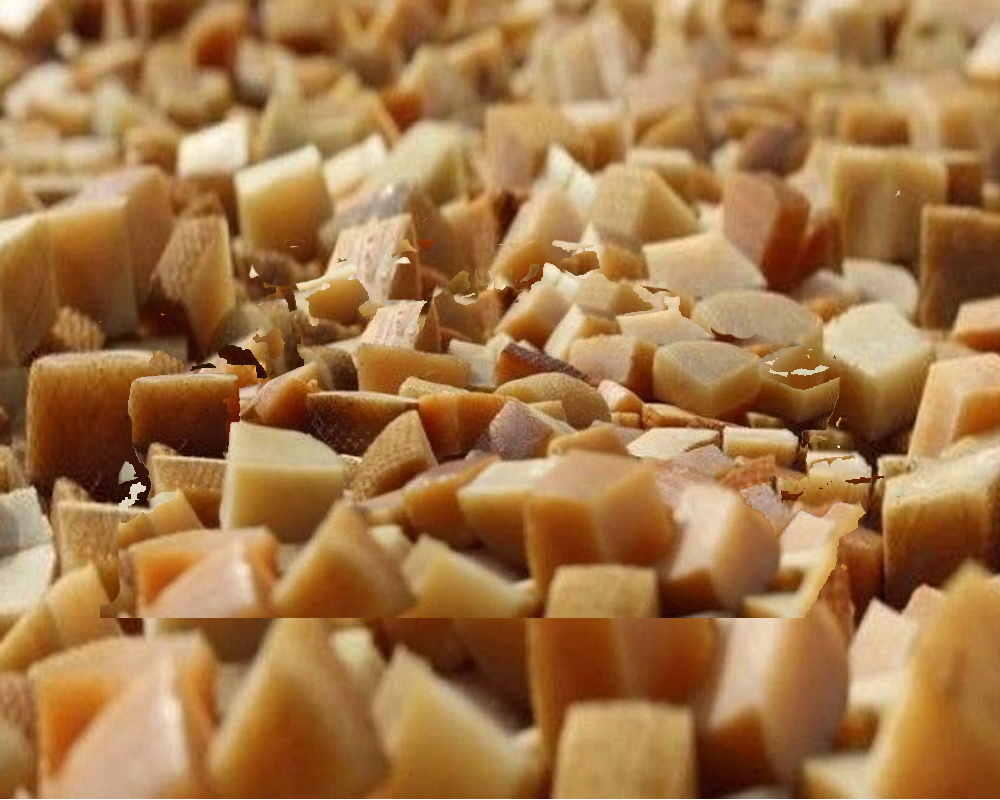 MANGALBARE: Police have seized 2000-kg (40 sacks) of Chhurpi (a traditional cheese mostly consumed in the Himalayan region of Nepal) being unlawfully trafficked in Ilam.

The huge quantity of cheese worth amounting to Rs 1.9 million was recovered from the Mechi Highway at Rong Rural Municipality-4, Jorkalas.

According to the Area Police Office Pashupatinagar, the illegally-trafficked cheese was seized from a Bolero jeep (Province 1-01-001 Cha 9219).

A team of the police post, Kiteni detected the cheese product inside the Ilam-bound jeep from Jhapa in course of security screening on Tuesday.