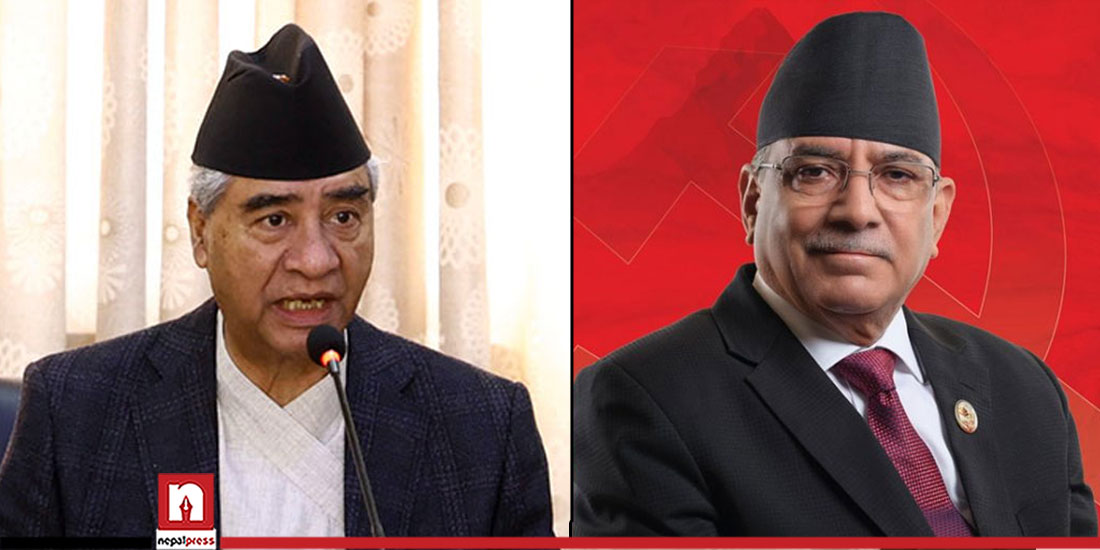 During a meeting held in Baluwatar on Monday, Dahal urged the Prime Minister to implement the provision of supplementary budget to provide monthly allowance to the families of martyrs who lost their lives in various movements including Maoist People’s Movement, Dahal’s personal secretary and Maoist leader Ramesh Malla said.

Dahal urged the Prime Minister to address the problems of the people who were injured in Maoist war and differently-abled fighters.

Malla said that Dahal had drawn the attention of Prime Minister Deuba on five different points.