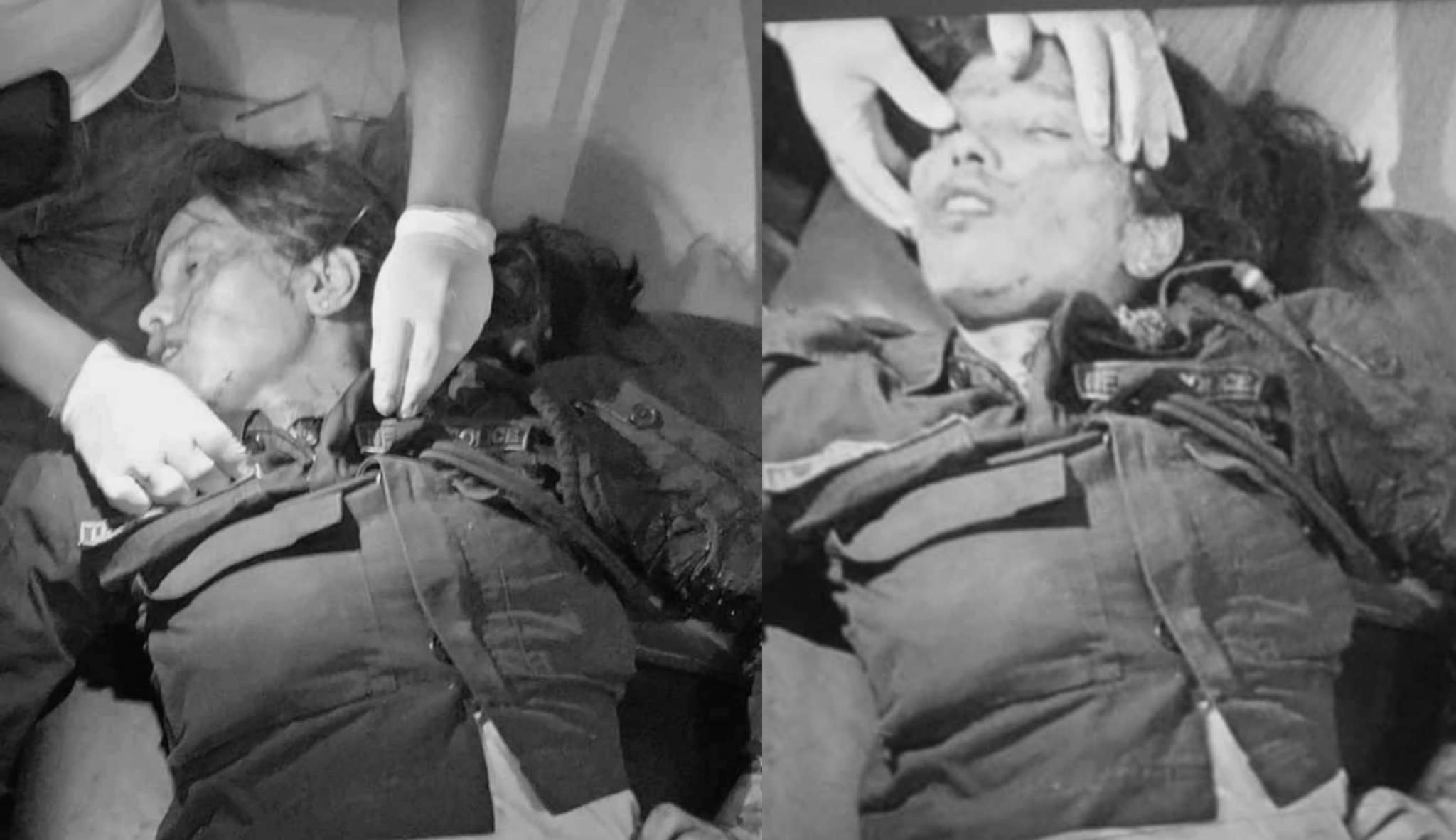 KATHMANDU: The District Administration Office, Morang, issued a prohibitory order in Letang of Morang after a police constable was killed in a clash between police and agitating locals on Sunday.

The prohibitory order has been issued from 7 am today until further notice in ward 3, 4, 5 and 6 of Letang, police said. Police constable Urmila Shrestha died after unruly locals attacked her yesterday evening.

The clash broke out after the locals staged a protest in the premises of Sikhsa Bikash Secondary School against a teacher, Manoj Poudel, who was accused of sexually abusing a student.

Tensions ran high in the area following the death of police constable in the clash.