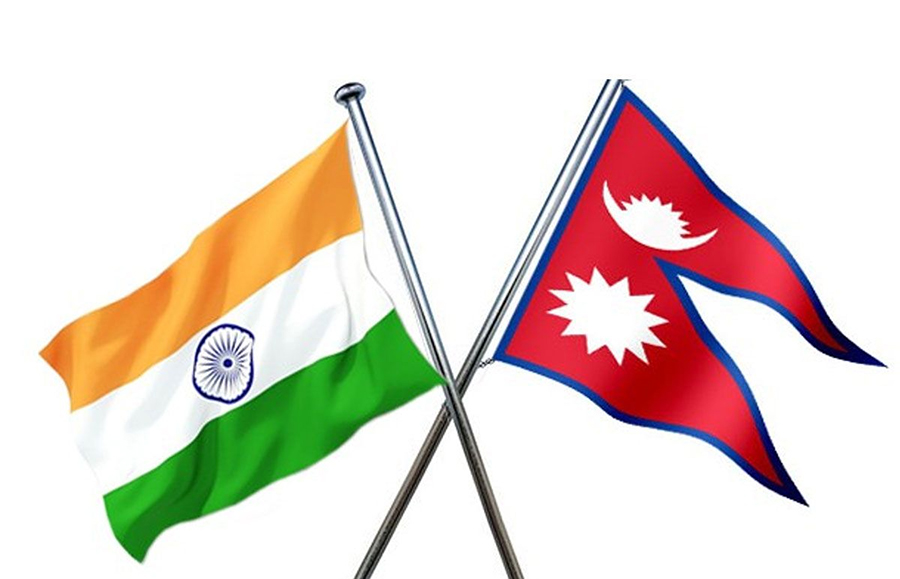 KATHMANDU: The construction of the Mainahiya-Sampatiya 132 kV transmission line deemed important for the exchange of electricity between Nepal and India has gained momentum.

The double circuit transmission line linking Mainahiya in Rupandehi district of Nepal with Sampatiya (New Nautanahawa) in Uttar Pradesh (UP) State of India has achieved 60 per cent progress in construction, according to the Nepal Electricity Authority (NEA).

Target has been set to complete this project within mid-July, 2023. Foundation has been laid for 44 of 96 towers that will be erected across the 28-km transmission line. Similarly, five towers are already put in place.

A team comprising secretary at the Ministry of Energy, Water Resources and Irrigation Devendra Karki, board members of the NEA, executive chairperson among others recently made oversaw the project works and instructed for the timely completion of the project.

Stating that the transmission line was important for the exchange of energy between Nepal and India, the team urged the project management to complete the project within the deadline.

The 6th meeting of the Nepal-India Energy Secretary-Level Joint Steering Committee in Pokhara on January 24, 2019, had agreed to proceed with the implementation of cross-border 132 kV transmission lines between UP in India and Nepal.

The project cost is estimated at USD 8 million. RSS