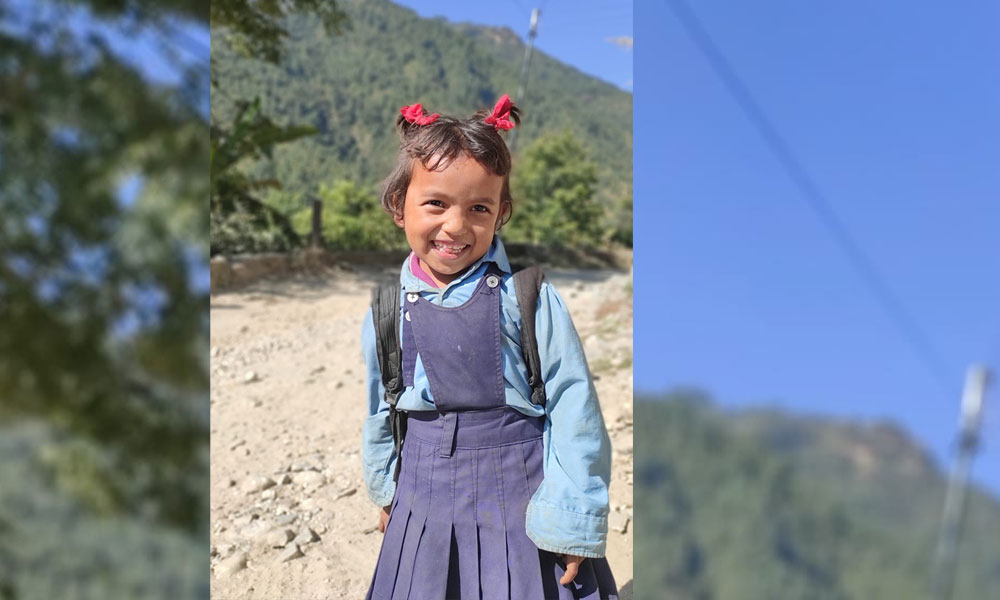 KATHMANDU: The United Nations has released the World Happiness Report.

According to the report released on Friday, Nepal is ranked 85th in South Asian countries, which is the best ranking in the region. Bangladesh is ranked 99th and Pakistan 103rd while Sri Lanka is 126th, India is ranked 136th in the list of countries in South Asia.

According to the list, neighbouring China is ranked 82nd, three places above Nepal. The report portrays Afghanistan as the unhappiest country in the world in the 146th position.

Meanwhile, Finland has been listed as the happiest country this year as well. The country has been on the list of happiest nations for five consecutive years.

Finland is followed by Denmark, Iceland, Switzerland, the Netherlands, Luxembourg, Sweden, Norway, Israel, New Zealand and Austria in the list as the happiest nations. RSS