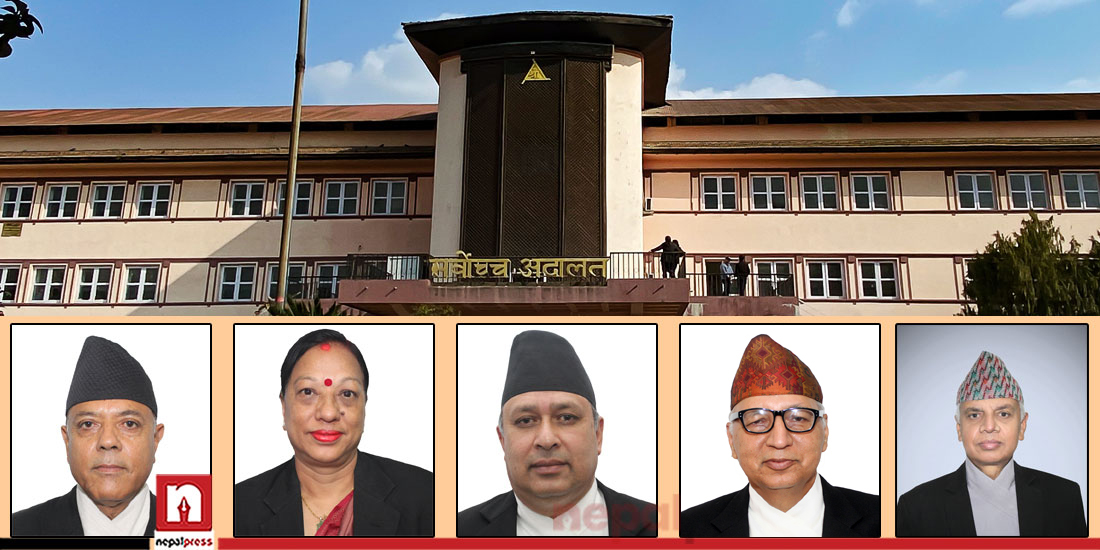 KATHMANDU: The Supreme Court on Wednesday scrapped all the writ petitions filed against Citizenship Bill.

The then Prime Minister KP Sharma Oli brought the Bill on May 23, 2021.

The Office of Prime Minister and President were made the defendants.

Earlier on June 10, the Supreme Court had issued a directive directing the concerned authority not to implement the Bill.