House dissolution was not a single decision of Oli but was designed by international forces: Dahal 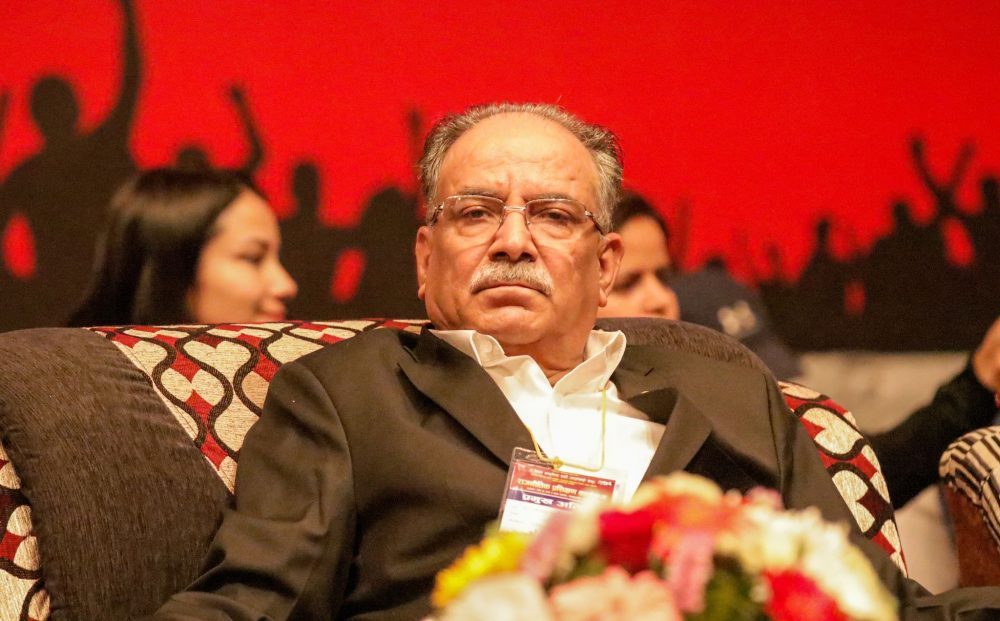 KATHMANDU: CPN (Maoist Centre) Chairman Pushpa Kamal Dahal said that the dissolution of the House of Representatives was not a single decision of CPN-UML Chairman KP Sharma Oli but was designed by reactionary and international forces within the country.

Chairman Dahal said that the Parliament was reinstated from the court due to the countrywide protests against the reactionary forces led by him.

Saying that Oli would return to power, Nepali Congress and UML would forge an alliance and a greater crisis would befall upon them if Millennium Challenge Corporation was not endorsed from the Parliament, the Maoist Centre Chairman said, “This is why I decided to endorse the MCC with interpretative declaration.”

On a different note, Chairman Dahal said that sometimes he gets frustrated when he remembers the alliance with Oli.