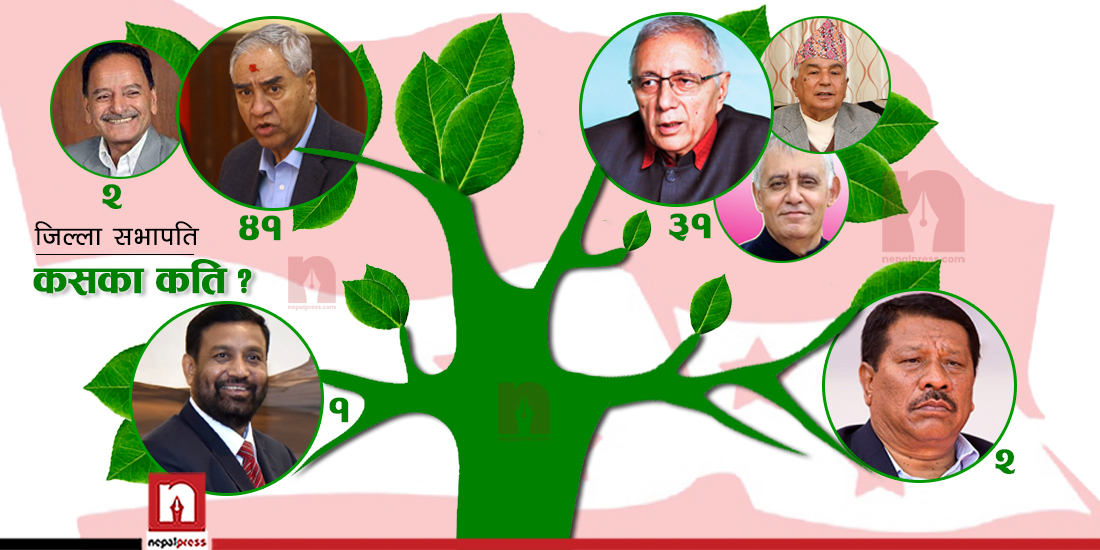 KATHMANDU: The ruling Nepali Congress (NC) held the district convention of the remaining 16 districts on Sunday. The party had postponed the convention earlier.

With this, the party completed the convention of all levels under the 14th General Convention of the Nepali Congress which was held on December 10.

The establishment faction of NC President Sher Bahadur Deuba won the leadership in most of the districts after the results of the convention of all 77 districts were made public.

As many as 41 leaders close to the Deuba faction have won the post of district president.