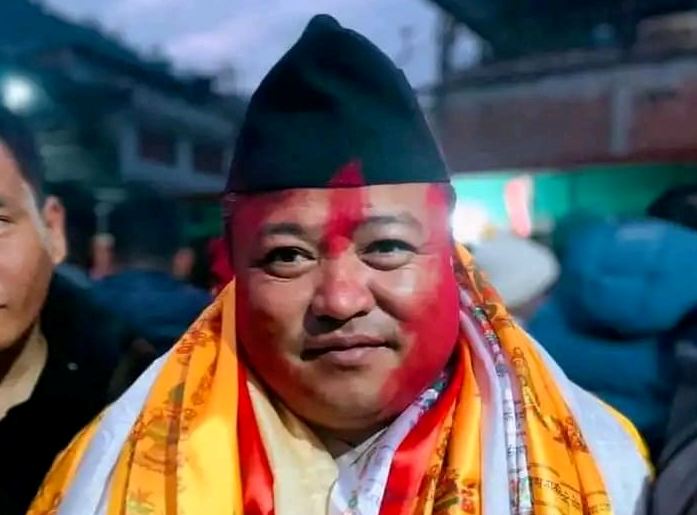 SINDHUPALCHOK: Junga Bahadur Lama has become the district President of the Nepali Congress, Sindhupalchowk. He received 912 votes to emerge victorious to the post.

According to the Election Committee, the second-round election occurred for the post on Sunday.