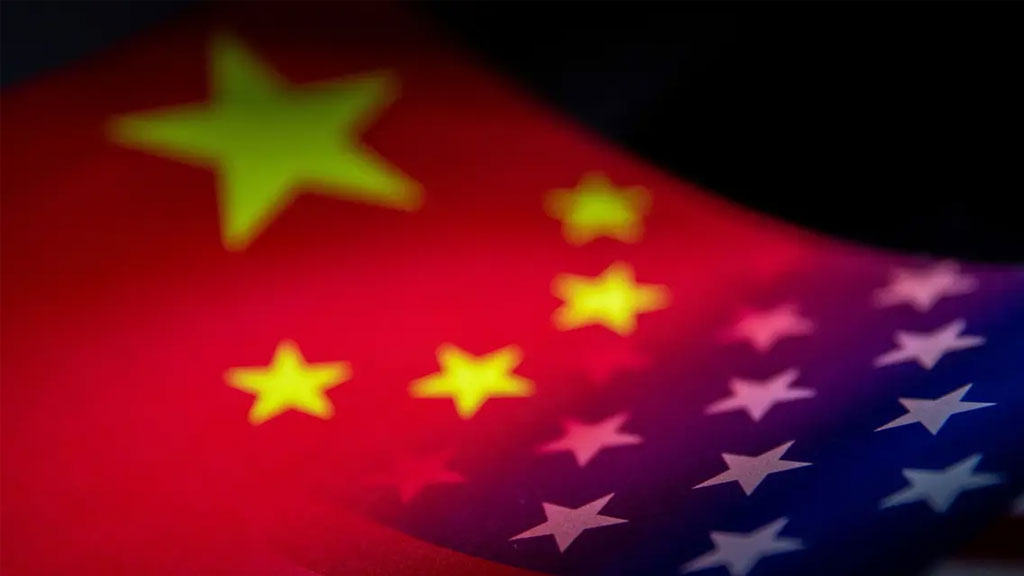 The spokesperson for China’s embassy in Washington responded to media reports on Sunday that Moscow had asked Beijing for military equipment since launching its invasion of Ukraine by saying, “I’ve never heard of that.”

The spokesperson, Liu Pengyu, said China’s priority was to prevent the tense situation in Ukraine from getting out of control, Reuters reported.

“The current situation in Ukraine is indeed disconcerting,” he said in an emailed response to a query from Reuters.

“The high priority now is to prevent the tense situation from escalating or even getting out of control.”

Earlier the Financial Times and Washington Post cited U.S. officials as saying that Russia has asked China for military equipment since its Feb. 24 invasion of Ukraine.

Russia calls its actions in Ukraine a “special operation.”