RPP to boycott local polls if it does not get plow as election symbol: Lingden 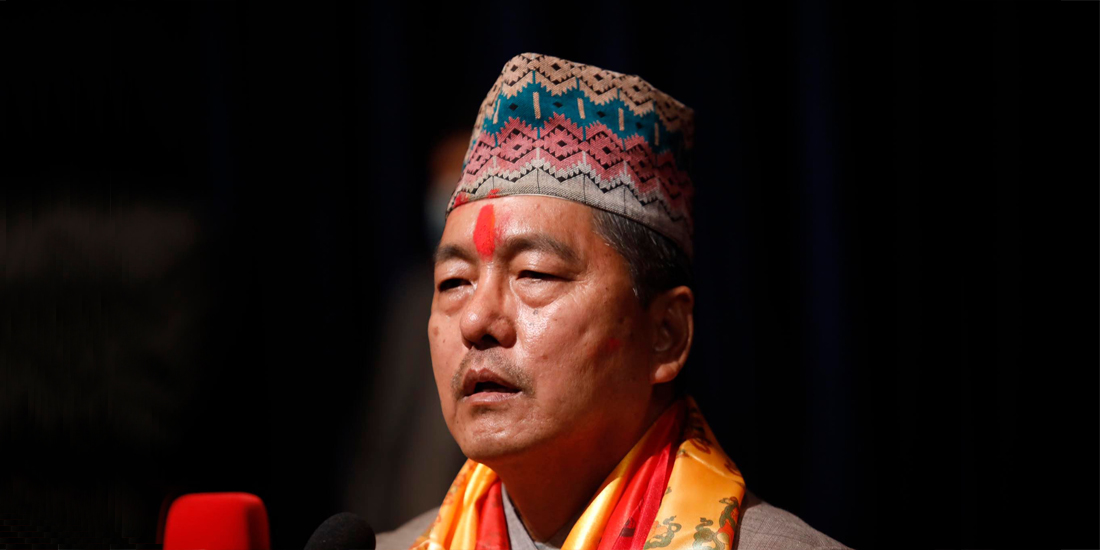 KATHMANDU: The Rastriya Pratantra Party (RPP) has announced to boycott the upcoming local level elections if it does not get plow as its election symbol.

Party Chairman Rajendra Lingden said so during a programme organised in Nepalgunj on Sunday.

“Conspiracies are being hatched to not give us the election symbol on the pretext of not being a national party,” party spokesperson Gyanendra Shahi said as Lingden saying.

“We will not take part in the local elections if the Election Commission did not give us the election symbol.”

RPP could not get the recognition of the national party after it failed to meet the threshold in the last parliamentary elections.