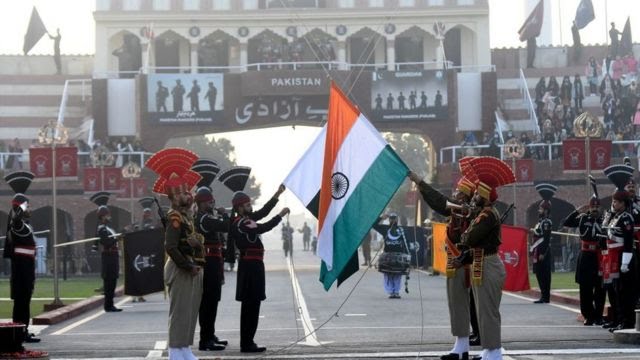 India says it accidentally fired a missile into Pakistan on Wednesday, blaming the incident on a “technical malfunction” during routine maintenance, BBC reported.

Delhi said it was “deeply regrettable” and expressed relief no one was killed.

Pakistan’s military said a “high-speed flying object” had crashed near the eastern city of Mian Channu and its flight path had endangered passenger flights.

Both countries have nuclear weapons.

In a statement, India’s defence ministry said: “On 9 March 2022, in the course of routine maintenance, a technical malfunction led to the accidental firing of a missile. The Government of India has taken a serious view and ordered a high-level Court of Enquiry.”

Islamabad warned Delhi to “be mindful of the unpleasant consequences of such negligence” and to avoid a repeat. The object had been launched from Sirsa in Haryana state, it said.

“The flight path of this object endangered many national and international passenger flights both in Indian and Pakistani airspace, as well as human life and property of ground,” said Pakistani military spokesman Major-General Babar Iftikharon Thursday.

On Friday, Pakistan’s foreign ministry said it had summoned India’s chargé d’affaires to complain about the incident.

Pakistan also urged India to share the findings of its investigation into what happened.