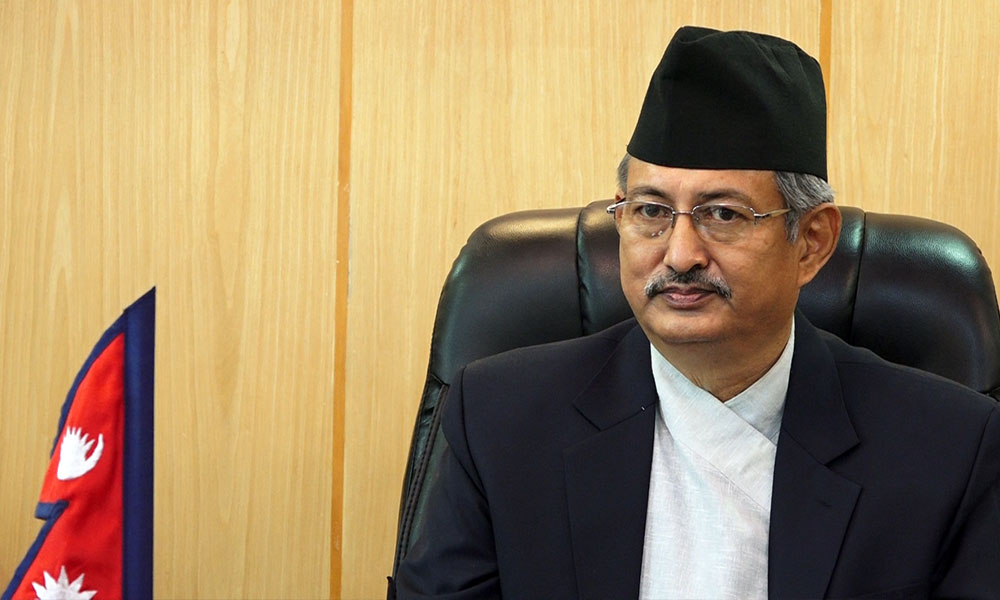 During his address to the 23rd AGM and 12th Convention of Federation of Contractors’ Associations of Nepal (FCAN) here Friday, the Minister said the government prioritised policy reforms and facilitation measures as it sought to further systematise the construction industry and see effective results.

Also speaking on the occasion, Minister for Physical Infrastructure and Transport, Renu Kumari Yadav, expressed her hope that the 11th amendment to the Public Procurement Act would contribute to changing the fate of the nation.

“The government is committed to the cause of construction entrepreneurs.” As the minister asserted, quality results instead of a ‘low-bidding’ should be the concern and priority of construction developers.

Similarly, Minister for Urban Development Ram Kumari Jhankri who was also present on the occasion spoke of the need of revising the procurement law to further systematise the construction business. Pointing out shortcomings from the project selection to drawing and to designing procedures, the Minister said the lack of quality constructions had caused public problems and issues.

On the occasion, an honourary member of the Federation Jip Tshering Lama Sherpa and its President Rabi Singh expressed the hope that the PPA amendment would resolve problems facing big and small entrepreneurs and the construction industry sector.