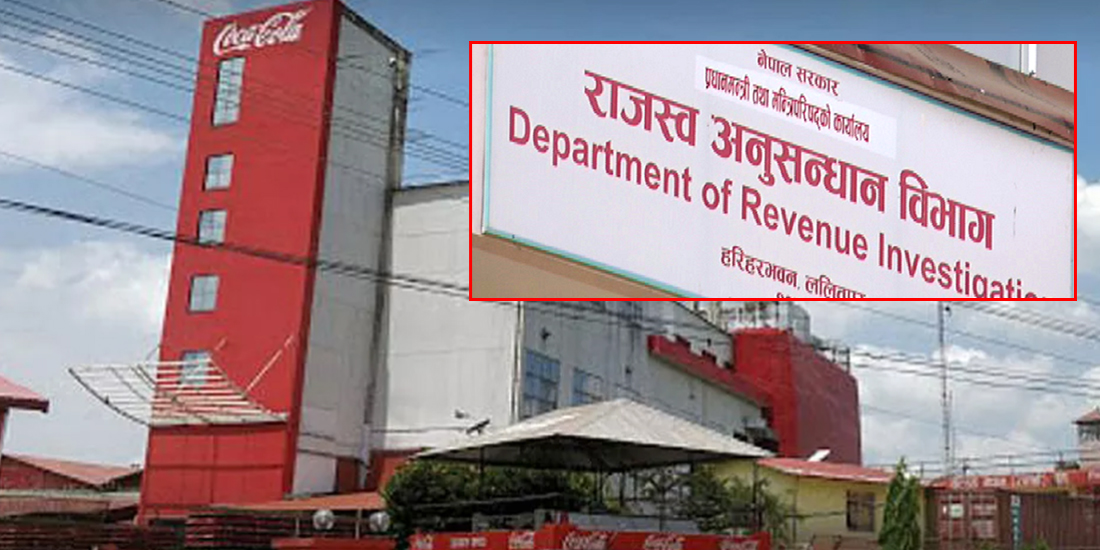 KATHMANDU: The Department of Revenue Investigation filed a case against Bottlers Nepal that produces Coke, Fanta and Spirit in Nepal and its former shareholder Coca-Cola Sabco (Asia) Limited on the charge of evading around Rs 4 billion in taxes.

The Department filed the case at the Patan High Court against Bottlers Nepal and Coca-Cola Sabco (Asia) Limited for evading Rs 3.71 billion in taxes.

The case was filed against eight directors including chairman Sukla Wassan of Coca-Cola Sabco (Asia) Limited and the then managing director of Bottlers Nepal Pradeep Pandey and seven others.

The Department has demanded fines and confiscation of the amount equivalent to the evaded tax and imprisonment against them.

The company earned a profit of Rs 4.96 billion from the sale of shares but did not pay Rs 3.71 billion in taxes including interest to the government.