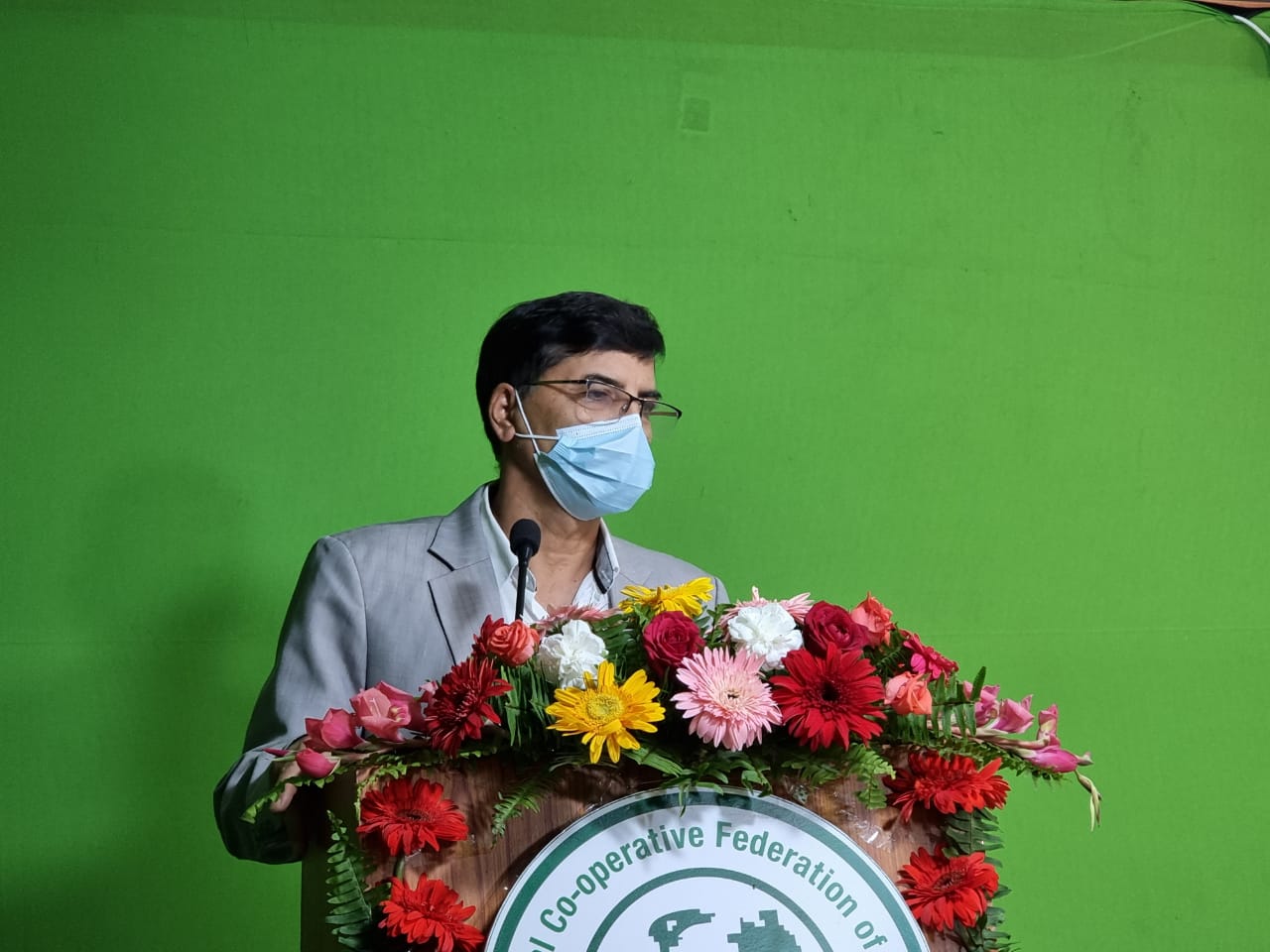 KATHMANDU: Finance Minister Janardan Sharma has directed the Investment Board Nepal (IBN) to take big projects ahead by creating capital on its own.

Participating in the seventh meeting of the Monitoring and Facilitation Committee of the IBN, Minister Sharma said that the ministry would provide necessary support if IBN moves ahead for capital formation.

He further said, “IBN should pay attention to invest in big projects by creating capital on its own. We will discuss how we can help if such fund is set up.”

Also the Vice-Chairperson of the IBN, the Finance Minister advised the Board to build capital fund for the export-oriented projects by holding discussion with private sector.

He urged the IBN to take initiative for the investment by assessing projects capable of contributing significantly to gross domestic project (GDP) and capital formation.

On the occasion, the Finance Minister expressed dissatisfaction over the non-implementation of the Investment Board’s decision of providing a one-stop service to big foreign investors.

He was of the view of treating all foreign investors equally and facilitating them accordingly.  The Finance Minister insisted on doing away with the conventional development approach and moving ahead with new perspectives.  He made it clear that the culture of keeping proposed projects pending for long in the name of a study/ survey was not a good practice.

“It is not good to take a long time to decide on project development proposals submitted to the Board for approvals.”  He was of the view of dealing with such projects by a team of related experts and finalizing them on time.

IBN Chief Executive Officer Sushil Bhatta highlighted the need of a policy-level decision to come up with special provisions in regard to the selection of a site for the construction of industry for production-based big projects.

He apprised that though they received a proposal for establishing an automotive industry from a South Korean company, further progress has stalled due to the site selection issue.

As he claimed, the Board continues its actions in line with its defined terms of reference. RSS