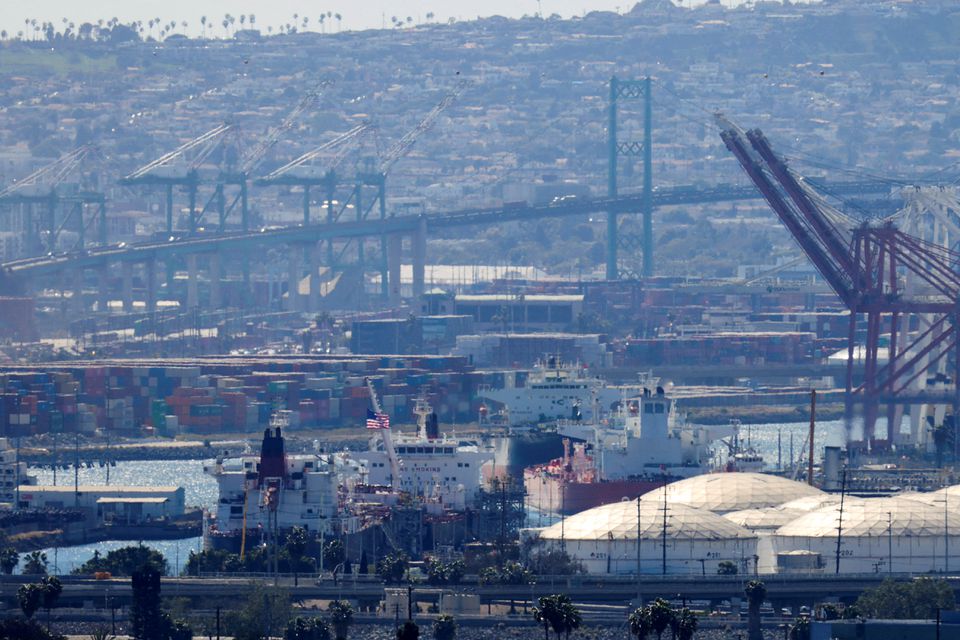 The Kremlin accused the United States on Wednesday of declaring an economic war on Russia that was sowing mayhem through energy markets, and it put Washington on notice it was considering its response to a ban on Russian oil and energy, Reuters reported.

Russia’s economy is facing the gravest crisis since the 1991 fall of the Soviet Union after the West imposed heavy sanctions on almost the entire Russian financial and corporate system following Moscow’s invasion of Ukraine.

Kremlin spokesman Dmitry Peskov cast the West’s sanctions as a hostile act that had roiled global markets and he said it was unclear how far turbulence on global energy markets would go.

“You see the bacchanalia, the hostile bacchanalia, which the West has sown – and that of course makes the situation very difficult and forces us to think seriously,” Peskov told reporters.

“We see that the situation on energy markets is developing rather turbulently – and we don’t know how far that turbulence will go,” Peskov said.

He declined to outline the exact nature of Russia’s response.

The West’s attempt to cut off Russia – one of the world’s biggest exporters of oil, gas and metals – has hit commodity markets and raised the spectre of spiralling inflation across the world

Ukraine says it is fighting for its existence and the United States, and its European and Asian allies have condemned the Russian invasion.

China, the world’s second largest economy, has called for restraint but President Xi Jinping has cautioned that sanctions will slow down the world economy.

Russia said on Monday that oil prices could shoot up to over $300 per barrel if the United States and European Union banned imports of crude from Russia. Brent hit $139 on Monday, its highest since 2008.

Asked about a ban on Russian oil and energy imports announced by U.S. President Joe Biden, Peskov said Russia had been, was and would be a reliable energy supplier.

Moscow would, though, now think very seriously about a response, Peskov said.

“The United States definitely has declared economic war against Russia and is waging this war,” he said.