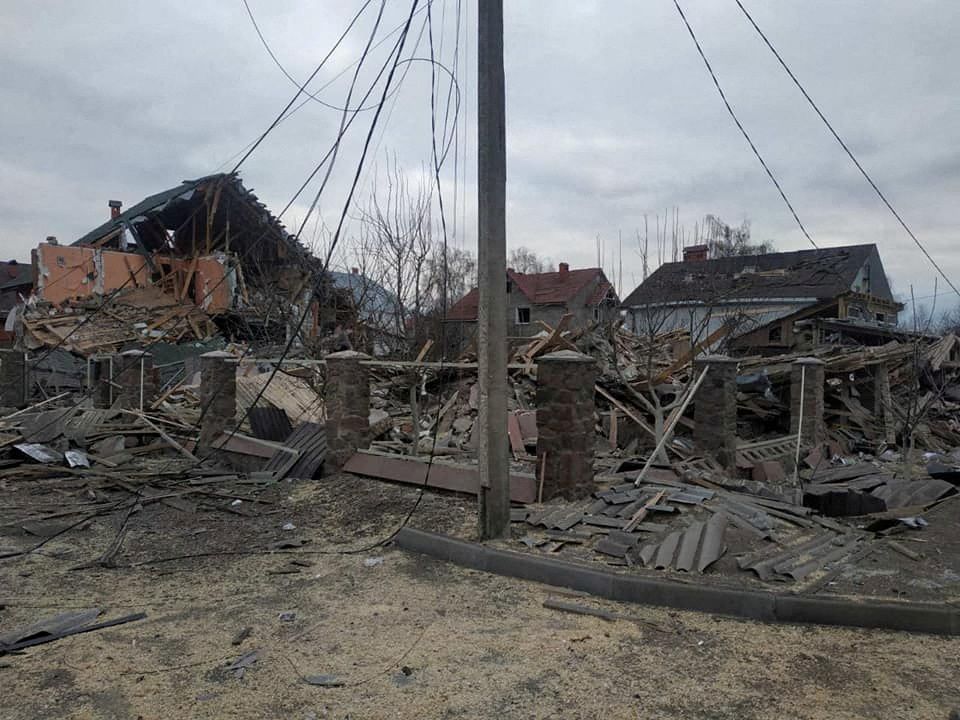 The United Nations’ human rights office said on Monday it had confirmed the deaths of 406 civilians, including 27 children, in Ukraine since the start of Russia’s invasion on Feb. 24, but it said the real figure was likely to be much higher, Reuters reported.

The latest figures from the U.N. High Commissioner for Human Rights, which has a monitoring mission in Ukraine, cover the period from Feb. 24 to March 6. The figure compared with 364 confirmed deaths in its report on Sunday.