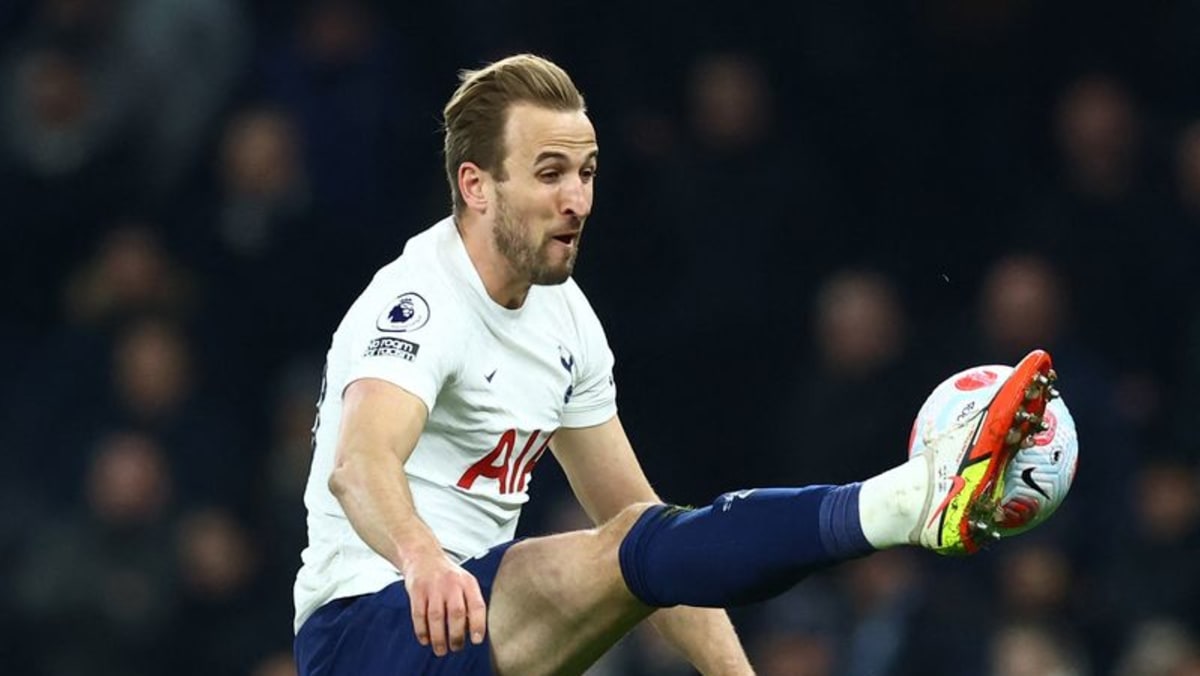 Everton’s Premier League relegation fears deepened considerably as they collapsed to a 5-0 defeat at Tottenham Hotspur with Harry Kane scoring twice for the rampant hosts on Monday, Reuters reported.

Michael Keane’s calamitous own goal began the rout in the 14th minute and Son Heung-min made it 2-0 before Kane slotted home his first of the evening to make it 3-0.

Halftime substitute Sergio Reguilon made it 4-0 with his first touch of the game and Kane’s sumptuous volley completed a thoroughly miserable trip to the capital for Everton.

Tottenham have now scored nine goals without reply in their last two league games and are level on 45 points with sixth placed West Ham United having played two games less.

Everton’s seventh loss in eight league games left them one place and one point above the bottom three and manager Frank Lampard faces a big task to ensure top-flight survival.

The Merseyside club’s 22 points is their lowest ever top-flight haul after 25 games.

While Tottenham played fluently in their biggest home league win since 2019, Everton were woeful.

Tottenham fans enjoyed taunting former Chelsea great Lampard who took charge at the end of January in the wake of Rafa Benitez’s sacking.

Disorganised in defence, lacking bite in midfield and non-existent up front where they did not even manage an attempt on target, they made life easy for Tottenham who are now only three points behind fourth-placed Arsenal having played a game more.

“Individual errors led to goals which took the game away from us. It’s difficult when you’re 2-0 or 3-0 down,” Lampard said. “The reaction was not good enough. It was the reaction of a team used to losing away from home. We need to sort it out.”

Asked about the prospects of Everton preserving their top-flight status that stretches back to 1954, Lampard pulled no punches. “I could tell there was a fear of relegation when I came in. The base stats don’t lie.

“This challenge isn’t bigger than I expected, I knew it would be.”

Lampard said that Everton were ‘comfortable’ in the opening stages but when Keane, under pressure from Kane, volleyed Ryan Sessegnon’s cross past Jordan Pickford they disintegrated.

Three minutes later Kane found Dejan Kulusevski who in turn released Son who netted with a shot Pickford might have saved.

Son wasted another glorious chance soon after before Matt Doherty’s perfectly weighted through ball sent Kane clear on goal and the England skipper was never going to miss.

If Lampard had harsh words at halftime it had no effect on his players who switched off immediately after the interval as Kulusevski slid a ball across the area for Reguilon to slot in.

Kane’s second, in the 55th minute, was the pick of the bunch and took him to sixth on the al-time Premier League scoring list above Thierry Henry with 176 goals.

Watching Doherty’s lofted diagonal ball like a hawk, he let the ball drop over his shoulder before volleying home past his England team mate Pickford who endured a miserable birthday.

“The top four has to be our ambition. We are not the finished article yet but the manager has had time to settle in and physically, I think we are in a really good position,” he said.

“We are in there and in the mix and we have to feel that pressure if we want to be a top team.”