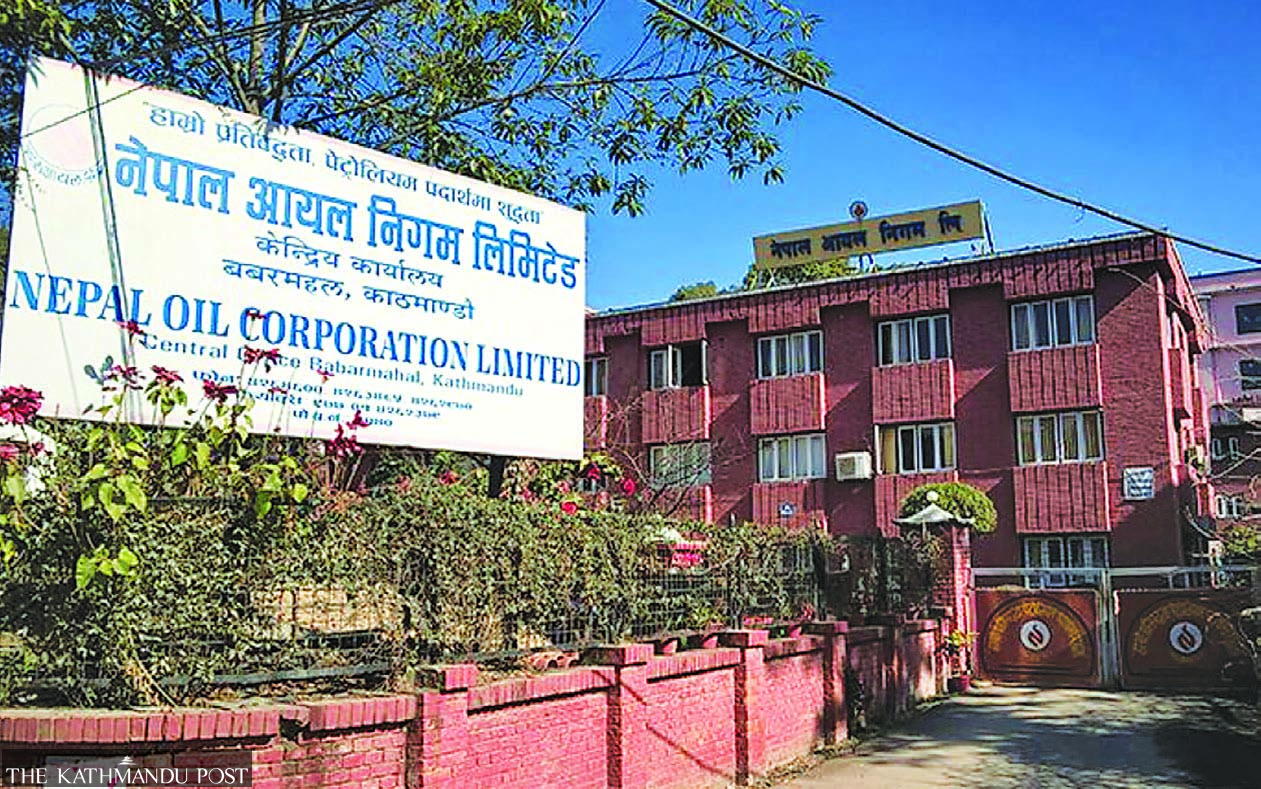 A meeting of the Price Stabilization Fund held on Monday decided to provide the remaining Rs. 4.25 billion the corporation has to pay under the first installment to Indian Oil Corporation.

Even after the price adjustment of petroleum products last Thursday, the NOC has stated that there is a loss of around Rs 2.5 billion in 15 days. The purchase price of the NOC has been increasing due to the recent rise in the price of crude oil in the international market.

The NOC had sought funds from the Fund after the first installment to the IOC due in March was insufficient. The state-owned oil monopoly has been paying installments to IOC on the 8th and 23rd  of every month.

Prior to this, Rs 1.80 billion was provided to the IOC from the Price Stabilization Fund in January. Spokesperson Binit Mani Upadhyaya said that the decision of the government to provide funds to the NOC would help maintain smooth supply of petroleum products. RSS