5 of single family found unconscious in Ramkot, one dies in course of treatment 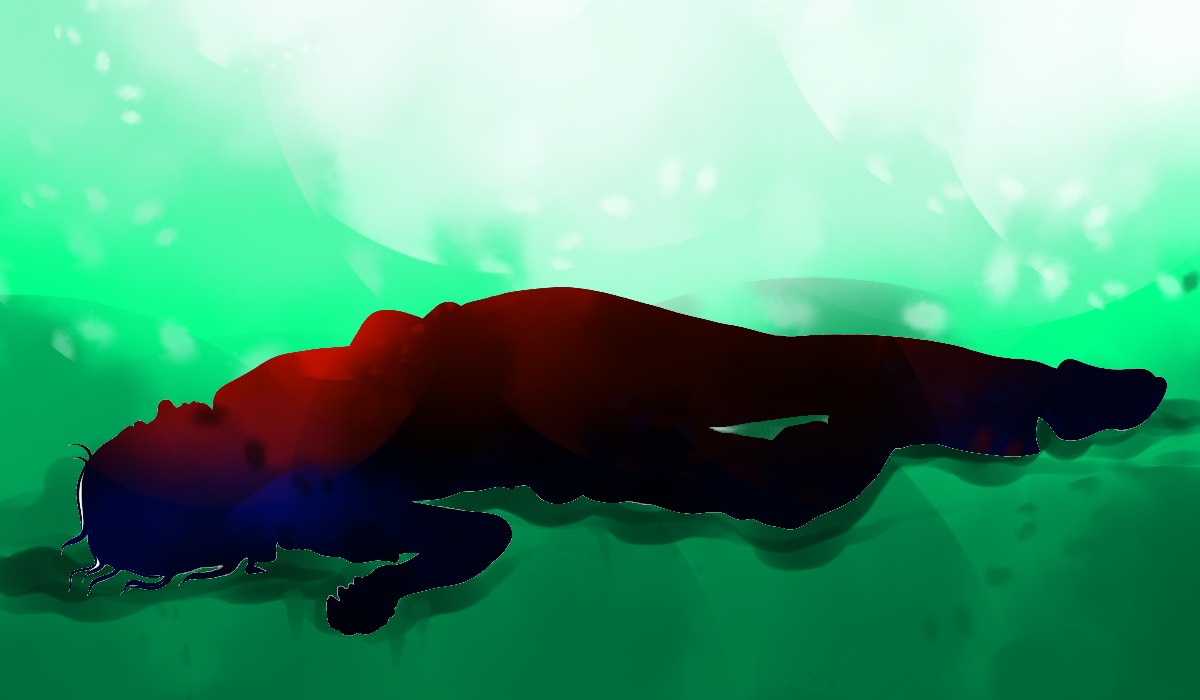 KATHMANDU: Five persons were found unconscious at a house in Ramkot in Kathmandu.

Among them, one breathed his last during the course of treatment in Manmohan Memorial Hospital on Monday while four others are undergoing treatment in ventilators.

The deceased has been identified as Subarna Man Pradhan (33).

A permanent resident of Dallu, the Pradhan family has been living in a rented flat in Ramkot for the past few months.

Police said that they have also recovered a suicide note from the incident site.