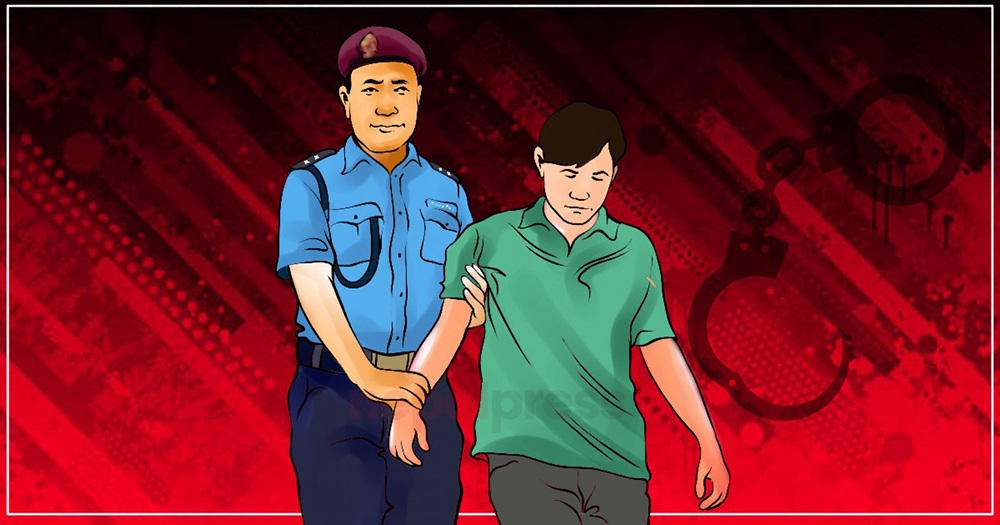 KATHMANDU: Police on Sunday arrested operators of nine job centers for collecting money from people under the pretext of providing them lucrative jobs.

A police team deployed from the Metropolitan Crime Division raided the job centres located in Koteshwor, Baneshwor and other places yesterday and arrested their operators.

Police said that those job centres were found collecting money from the people with false promises of providing them lucrative jobs.

According to police, they had been targeting the people who come from the village in search of jobs.

Krishna Koirala, spokesperson at the Metropolitan Police Crime Division, however, refused to disclose the names of the arrestees.