Barcelona fight back to win at Elche 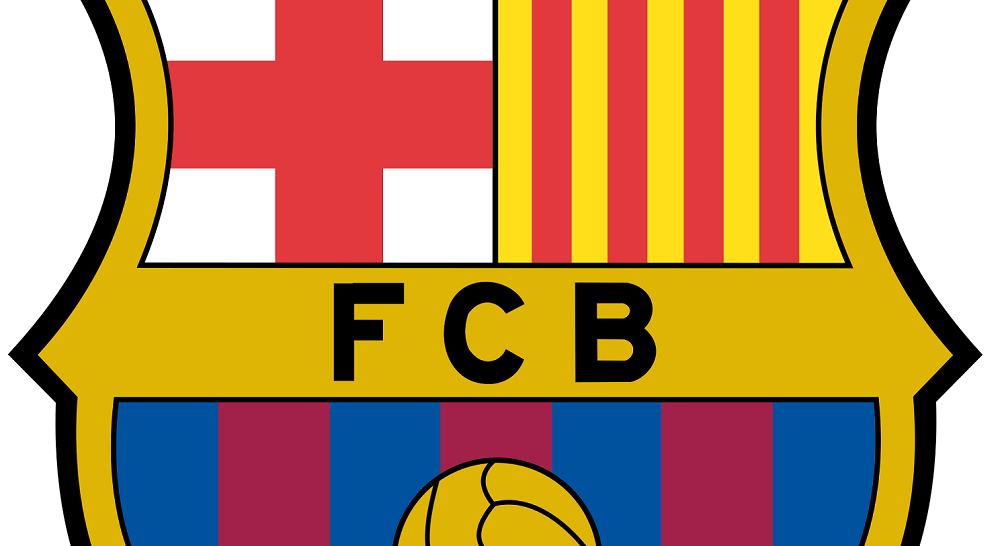 Barcelona fought back to earn a 2-1 win in a frantically entertaining match at Elche on Sunday as a late penalty from Memphis Depay ensured they continued their revival after a difficult start to the season, Reuters reported.

Having fallen as low as ninth back in November, when former coach Ronald Koeman was fired, Xavi Hernandez’s revitalised Barca have climbed into LaLiga’s top three with 48 points, leapfrogging Betis in third place.

Mid-table Elche opened the scoring right before halftime when Pedri tried to clear the ball but gifted a perfect assist to Fidel Chavez, who out-ran Dani Alves and scored with an angled shot just inside the right

Ferran Torres scored the equaliser in the 61st minute after great play from Ousmane Dembele down the right flank. His cross was deflected by Jordi Alba and the former Manchester City forward, in the right place at the right time, turned it home from close range.

The next 20 minutes were frantic, with both teams creating scoring opportunities only to be denied by goalkeepers Marc Andre ter Stegen and Edgar Badia.

Badia made three magnificent stops from powerful close-range shots from Torres while Ter Stegen saved Barcelona late on when he dived to pull off a fingertip save from a Pere Milla strike that was going into the top-right corner.

Barca’s winner arrived after the video assistant referee spotted a handball from an Elche defender inside the area in the84th minute and Depay rifled his penalty into the top left corner.

The VAR was put to work twice more after that, as Elche were controversially denied two penalties following handball appeals against Barca players.

“Handballs inside the box can always be discussed,” Ter Stegen told reporters.

“Players can’t take their arms off their bodies inside the area. I think the referee made the right decisions.”