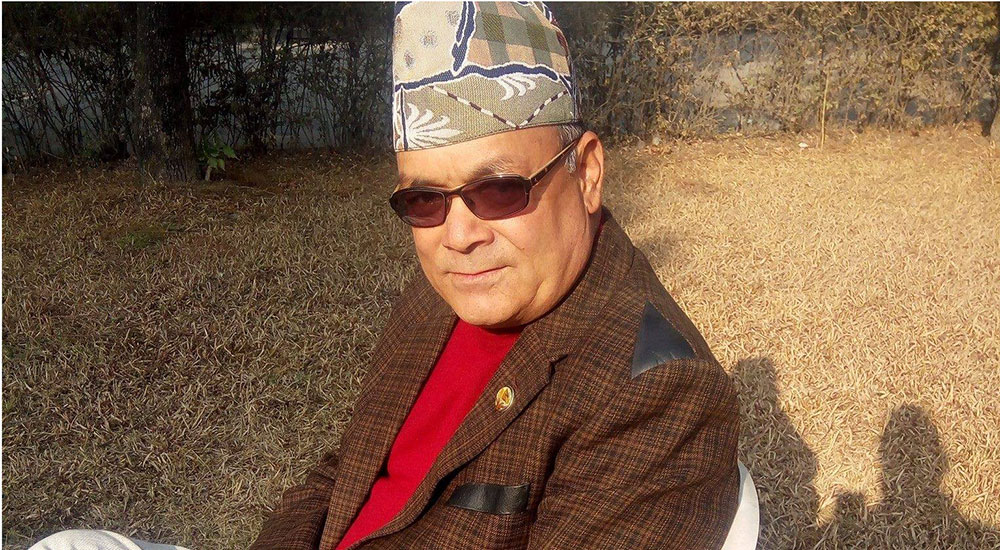 KATHMANDU: CPN-UML lawmaker Mohan Baniya, who was accused of raping a woman, has been suspended from his post.

During a Parliament meeting held on Sunday, Speake Agni Prasad Sapkota said that Baniya has been kept in custody for investigation.

Former minister Baniya was arrested from the airport on the rape charge.

Police had been searching for lawmaker Baniya after a teacher and Maoist leader of Jumla had filed a rape case against him at the District Police Office, Banke.

In the complaint, the teacher said that she was raped at Hotel Apsara in Banke.