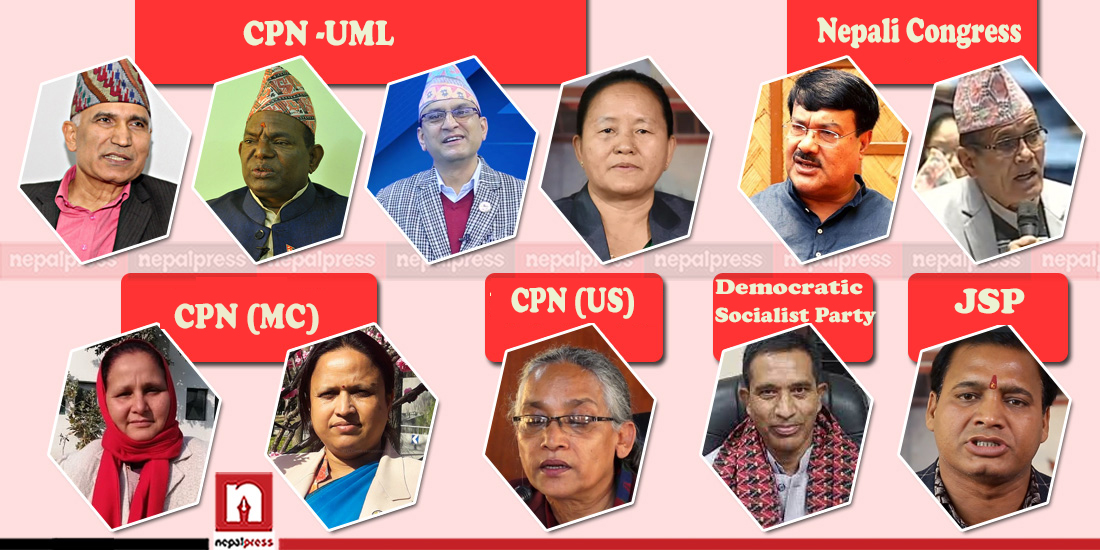 The committee comprises four members from the CPN-UML, two each from the Nepali Congress and CPN (Maoist Centre), one each from CPN (Unified Socialist), Janata Samajbadi Party and Democratic Socialist Party.