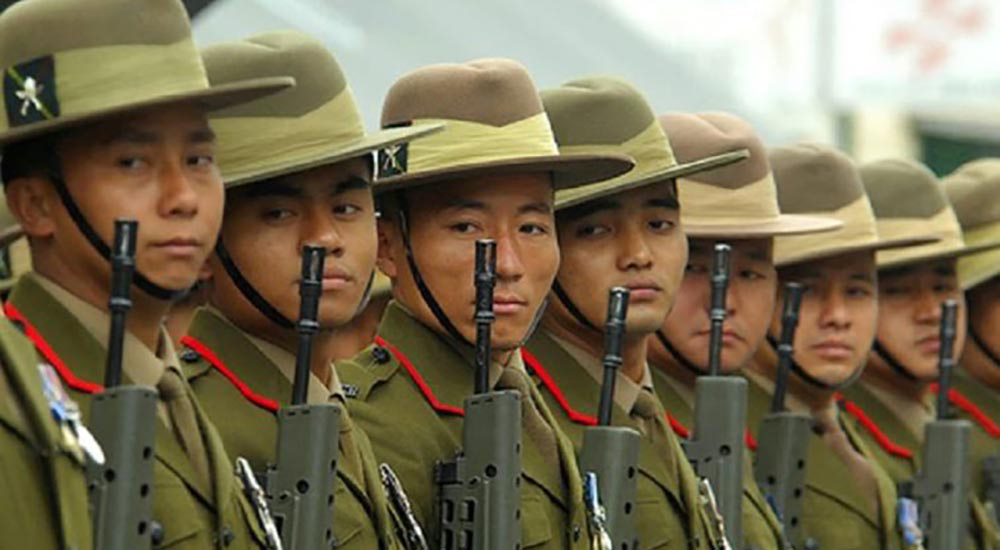 KATHMANDU: The Nepali Embassy in London has started homework to solve the problem of former Gurkha army personnel. The embassy has started discussions with the members of the Ex-Gurkha associations about the preparations for the talks.

Embassy Spokesperson and Deputy Chief of Mission Roshan Khanal said that they are likely to be informed soon about the date of the talks with the British government. According to the Gurkha Satyagraha, Major Juddha Gurung will participate in the talks to represent the Gurkhas, while other additional representatives will be selected based on the theme of the issues concerned.

From the Embassy, Deputy Chief of Mission Khanal and Military Attaché’ Ratna Bahadur Godar, who are also members of the talks committee along with the Ambassador are said to be present in the talks.

It may be noted that the Government of Nepal had decided to form a negotiation team led by Nepali Ambassador to the UK Gyan Chandra Acharya for the Gurkha talks. The first priority of Ambassador Acharya is to take the initiative to address the long-standing concerns of the ex-Gurkha army personnel, the Embassy has said. RSS