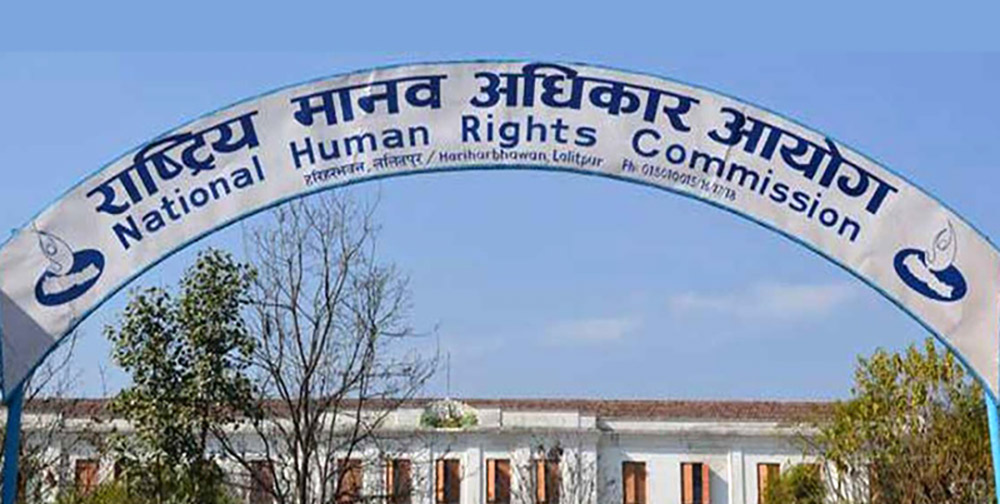 KATHMANDU : The National Human Rights Commission (NHRC) has warned against carrying out, making statements and spreading propaganda in favour of or against in the actor Paul Shah case.

The Commission said that such activities in the course of the ongoing investigation would damage the confidentiality and dignity of both the accused and the victim sides, besides influencing the investigation process as well.

“Investigation into a crime of serious nature should be carried out in a confidential, fair, independent and fear-free manner in accordance with the principles of criminal justice,” reads a press release issued today by NHRC deputy spokesperson Loknath Bastola.

The press statement further cautions against disseminating news in favour of or against, recording videos without the permission of the people concerned and making public the recorded videos so as to influence the investigation process into a criminal offence of serious nature. It has urged one and all to keep in mind the fact that evidence might be destroyed due to over-publicity.

Shah has been accused of raping a 17-year-old girl. He turned himself into police on Sunday. RSS